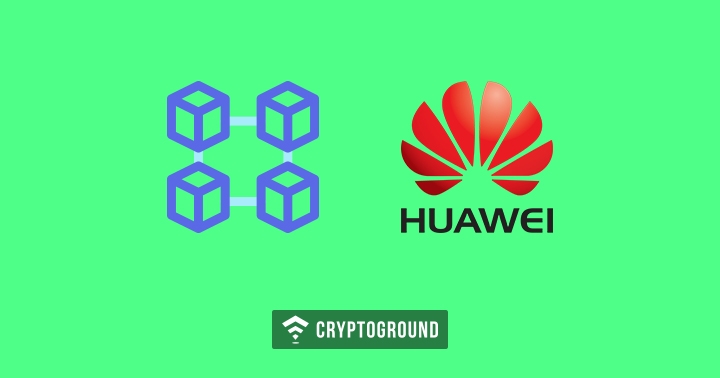 After the success in China, Huawei Cloud, the cloud services arm of Huawei has declared the launch of Blockchain Services (BCS) globally.

This service gives a great opportunity for all the entrepreneurs and developers to create, deploy and manage various blockchain applications on Huawei Cloud at a significant speed and low price.

BCS is a cloud service which influences the Blockchain and some of its benefits are innate into the Huawei Cloud Container and secure technologies. It is simple to use, effective, and globally applicable, and can be implemented in various industries such as the Internet of Things (IoT), data applications, and finance. BCS will be useful in numerous scenarios such as identity authentication, proof of information, remote healthcare, food source tracing, Internet of Vehicles (IoV), and IoT device management.

Some of the applications of the blockchain technology are still being analyzed and explored by various firms across the globe. However, Huawei is moving a step ahead by deploying its distributed ledger technology on a cloud service.

Other Blockchain and Crypto Enterprises

From 2016, Huawei is the member of the Hyperledger Blockchain Consortium, hosted by Linux Foundation. It is well-known for its contributions in areas named as Fabric and STL. It is also working as a Hyperledger maintainer.