How IoT Chain will Revolutionize The IoT Space In 2018 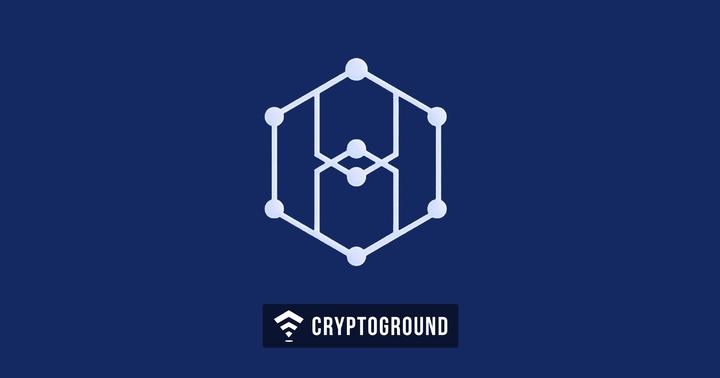 Industry leaders have been debating on the most popular buzzword - Internet of Things (fondly known as IoT) for over a decade now. We were sold lofty visions from having your coffee ready as you wake up as it coffee maker has access to alarm, to your room setting its temperature as per your body fits fetching data from on your Apple watch. All our devices and machines would share information, work as one to give us a comfortable lifestyle. However such marketing waves of new IoT products have failed to fool consumers to a great extent.

With high profile data security lapses and hacks, consumers have become more aware of the personal data that they are giving up and are choosing to make decisions that restrict the free flow of user data that companies used to have.

This is where IoT Chain (or ITC) comes in the picture. IoT Chain is designed to solve the severe safety problems of present-day systems. IoT Chain, in simple words, is a secure and lightweight operating system for IoT products which is powered by the blockchain. It aims to provide the framework for low-cost, secure connectivity for the Internet of Things. IOT devices now require low computing power with the integration of blockchain with DAG (Direct Acrylic Graph) technology. DAG improves transaction performance to a great extent. It further makes IoT Chain persistent to quantum attacks.

IoT Chain ensures controlling user's rights, safety and protect the devices from being attacked by hackers. It can also protect data sovereignty and privacy by defending users' device from applications trying to over access the information. For instance, the data of intelligent devices, such as the contacts, can only be accessed by users themselves. IoT Chain applies a combination of semi-homomorphic-encryption ciphertext computing technology, asymmetric encryption of cryptography, and distributed architecture without the data center to enable such features.

IoT Chain uses PBFT (Practical Byzantine Fault Tolerance) as the main component which works well and fast. It is also used in by the Central Bank of China and IBM’s Hyperledger project. Deviations of this algorithm are also used in Ripple, NEO, and Stellar.

IoT Chain additionally uses IOT onchain Tokens to decentralize operation system of IOT products. ITC Tokens settles the use, ownership, and content of intelligent devices. Because of the centralization design of tradition IoT architecture, the user’s behavioral data is stored in the center servers controlled by merchants. The ITC Tokens are currently being traded on websites like CEX.com, Huobi.pro, OKEx.com at the price of 1 ETH = 1000 ITC. Thus, the project is solving a legitimate problem, has a solid team, trusted investors as well as strong and relevant partnerships in the industry.

Everybody Can Take Advantage of the World Cup with 1xBit