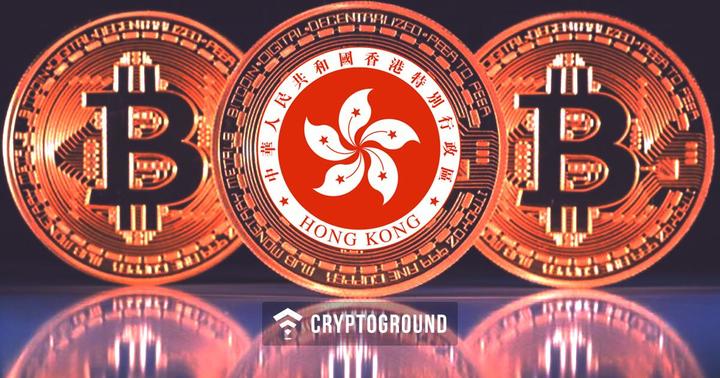 Cryptocurrencies have been one of the hottest topics of international debates. Governments across the world are confused about how to deal with them. Different governments are taking different approaches. While China has been very hostile towards cryptocurrencies, Australia, Russia and Japan have been quite lenient. The Government of Hong Kong, however, has taken perhaps the best stance - the government has introduced a crash course on cryptocurrencies and ICOs!

This crash course on cryptocurrencies and ICOs comes from Hong Kong’s Financial Services and Treasury Bureau (FSTB), and Investor Education Center (IEC). The course is intended to inform and educate potential investors about cryptocurrencies, as well as warn them against potential dangers that investing in cryptos might lead them to.

Under Secretary for the FSTB, Joseph Chan, the aim of the program is to provide a “correct and comprehensive understanding of ICOs and cryptocurrencies”. This ensures that the investors know what they are getting into and what risks are associated with cryptocurrency trade.

The government of Hong Kong is going to launch an all-out public campaign informing people about this course. There are going to be advertisements placed in the public transit system of the city. TV and Radio ads have also been planned. A number of social media videos from the government have been prepared as well.

“ICOs and ‘cryptocurrencies’ are high-risk products that are not suitable for everyone,” said Dr. Kelvin Wong, Chairman of the IEC. “Cryptocurrencies are highly speculative and are associated with various kinds of risks. Their prices may be susceptible to significant fluctuations due to speculative activities.”

Interestingly, this isn’t the first time that a government has proposed educating their citizens about cryptocurrencies. Such a plan was also introduced by the government of Russia a few months ago. Russia, which plans to launch an official cryptocurrency (a digital Ruble) in the months to follow, is also gearing up to include cryptocurrency education as a part of their financial literacy improvement strategy.

What is actually prompting governments to start off with such programs is perhaps the fact that they have realized that since it is hard to ban cryptocurrencies, it is best to have the investors educated and have them make an informed, well-educated decision. This is primarily because cryptocurrency markets are very volatile and pose a major risk of investors losing their money.

Unlike mainland China, which is quite hostile towards cryptocurrencies, Hong Kong has been an open and liberal region. We expect that more countries would follow a similar means of educating their citizens about the risks and benefits that come with cryptocurrencies.

IBM Becomes The Latest Name to Tap The Crypto-Custody Business!