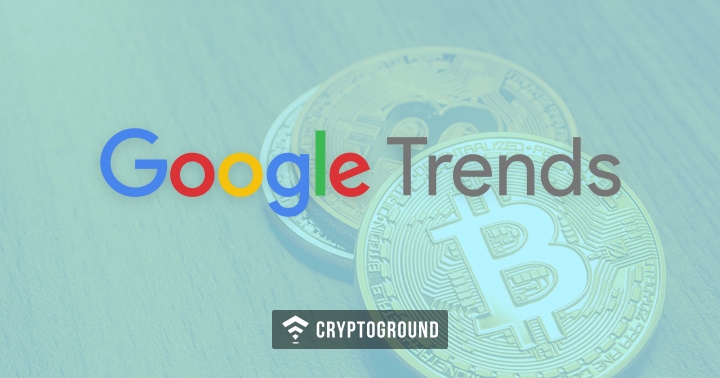 Google is the most popular search engine in the world with billions of searches being made on it every day. It is a global internet powerhouse - and searches on Google can be used to establish and study global trends. In an interesting observation - it has been noted that there is an almost-direct correlation between the price of Bitcoin and the search queries on Google.

For those looking for ‘indicators’ as to when is the right time to buy - or when a crash is coming, a look at the Google Trends data for the keyword ‘Bitcoin’ might actually be of good use. For those who are wondering about exactly how popular the keyword “Bitcoin” is on Google, here’s a comparative analysis.

The graph above indicates that there was a point in time when more search queries were being made for ‘Bitcoin’ than for the President of the United States. For a significant portion of the last 365 days, more searches were being made on Google for Bitcoin than they were for Taylor Swift or even the stock markets! If you notice the highest point of Bitcoins in the graph, when it overtakes the searches made for Trump, you would notice it was in mid-December.

Mid-December was the time when Bitcoin price had surged past $19,500 - hitting an all-time high in the process. However, interest in Bitcoin tanked over the next few months and fell sharply from Late February to April. Taylor Swift has finally managed to surge past Bitcoins over the past few weeks. However, when you look at Bitcoin’s price performance in the months of February and March, you would see a sharp decline in the price too - as prices fell to extreme lows - hitting the year’s lowest point at that time.

This is true not only for Bitcoin - but for all cryptocurrencies in general. As investments rise, the price of the currency also rises - and as the price of the currency rises - the global interest around that currency will also rise, prompting more people to invest into it. This leads to the formation of a strong bull-trend which can be seen in the graph. However, when the markets fall, so does the public interest - and the crests and troughs are quite rapid and volatile.

Moreover, what is also worth pointing out is the fact that while cryptocurrency searches and the price of the cryptocurrency being searched for are directly correlated, it is not the case with the stocks. When the price of stocks fall, the search results rise. There is an inverse correlation between the stock-price and search interest.

This correlation and inverse correlation between searches and prices lead us to a conclusion that cryptocurrency investors are more bullish and are driven by making bigger profits - as opposed to investors in the stock markets who constantly monitor their stocks to ensure their prices aren’t falling. The more the prices fall, the more they keep looking at the prices - stocks are a fear-driven market while cryptos are driven by ambition.