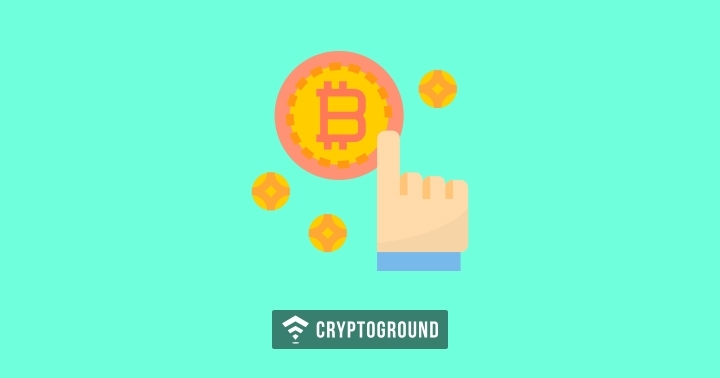 Back in September, Apple had become the first name in tech to introduce the Bitcoin symbol for their OS. The Bitcoin symbol was a glyph introduced in the iOS 12 update in 2018. However, it was a Glyph and not an official character. Google has now taken one major step forward in this direction and has introduced the Bitcoin Symbol (B with two vertical lines going through it) on the Google Keyboard for iOS users.

Back when Apple had introduced the Bitcoin Glyphs, they were a part of the Shortcuts application. However, they weren’t of much use beyond that. With this new update for the GBoard, Google has now brought the Bitcoin symbol mainstream. For years, there has been an active demand in the crypto-community regarding a Bitcoin emoji or a Bitcoin symbol. While Apple’s Glyph was the closest we had to getting that - Google has finally come to the rescue!

However, while Unicode support has been there for some time - getting Google’s backing is a big deal for Bitcoin enthusiasts (as well as the crypto ecosystem at large). This is because this brings cryptocurrencies to the mainstream. At a time when people continue to speculate over the legitimacy and use case of cryptocurrencies, names such as Apple and Google backing Bitcoin in a subtle way is indeed going to have some impact.

How to Get the Bitcoin Symbol?

The Bitcoin Symbol is now the part of the GBoard Keyboard - and can be accessed only when users have selected that keyboard (and not the default Apple keyboard). Here’s how to access this symbol:

In order to get the Bitcoin symbol on your Google keyboard for iOS, make sure that you have updated the GBoard application to its latest version.

Wow I just noticed that the ₿ symbol is now the first currency when u long press $ on Google keyboard...

Does everyone know this? Bitcoin is becoming pervasive everywhere @APompliano pic.twitter.com/2hWDuBit3X