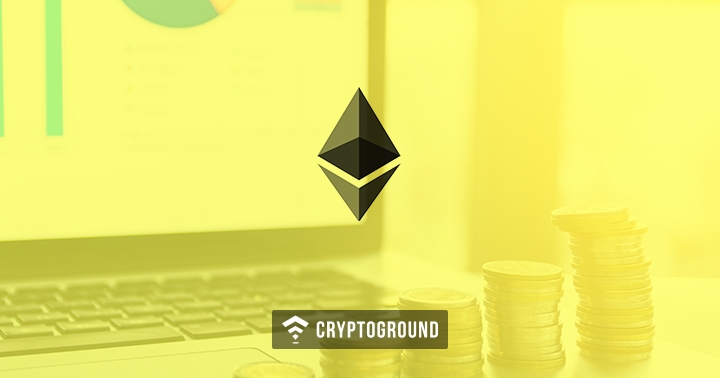 Global Professional services firm EY releases a private beta version of its new smart contract Analyzer tool for the public Ethereum (ETH) blockchain.  The news was released by EY via a press release on April 16.

The tool is represented as a testing and security service which allow firms and individual investors to access smart contracts and linked tokens for known security risks. It is designed by the EY Blockchain Security Lab in Israel; the tool is great for tokens and contracts before their launch or after they have gone live for a public blockchain.

EY mentioned that it has formed a list of over 250 Standard tests which covers factors such as possible malware and coding errors and also verified that tokens behave as per the accepted industry startups.

The auditor-firm suggests that the assessment factors are useful for security vulnerabilities and efficiency shortcomings. The press release also mentions that the service will support the development of customized testing and live tracking of contracts and token as they make some changes.

Paul Brody, who is EY Global Innovation Leader at Blockchain, has mentioned as the adoption rises, blockchain-based investment systems should be offered the same audit tools just like an enterprise computing system. He said,

“It’s not enough to test static code, we need to see how contracts and tokens perform under real transaction conditions. The simulator allows many different transaction scenarios to be tested using the full Ethereum blockchain, without changing its state. This includes all kinds of standard activities like code updates, lock-up rules and transfer restrictions.”

Ernst & Young also mentioned that the smart testing service will be incorporated into the EY Blockchain Analyzer before 2019 end.

EY Blockchain Analyzer is the firm's blockchain analytics, tax, and monitoring platform which has undergone some crucial updates. Also, EY launched a zero-knowledge proof protocol, which intends to help the adoption of secure private transactions over public transactions.