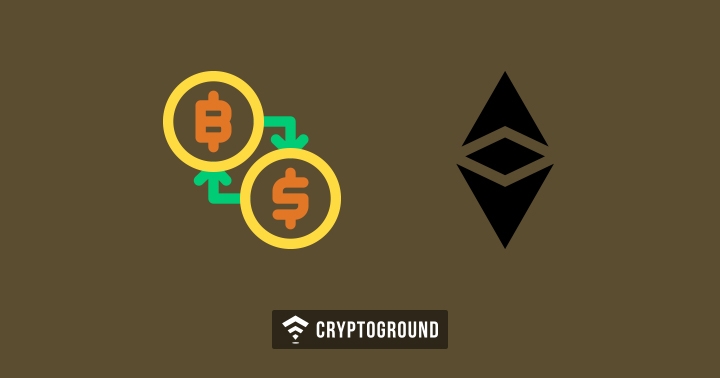 Researchers working at Gate.io shared a report which confirmed that a 51% attack happened on the Ethereum Classic (ETC) blockchain. The firm has also shared an analysis of its research.

Gate.io Research has released its analysis of ETC transactions that happened on its platform at the time of the attack, claiming that it has found seven rollback transactions, out of which four were done by the attacker, transferring total 54,200 ETC.

The entire attack happened in just 4 hours, during which transactions were generally confirmed on the blockchain and then later invalidated due to vicious network rollback. After giving details about the three ETC addresses ostensibly used by the attacker, Gate.io says in its blog,

“Gate.io's censor successfully blocked [the] attacker's transactions at the beginning and submitted them to [a] manual exam. Unfortunately, during the 51% attack, all the transactions looked valid and confirmed well on the blockchain. The examiner passed the transactions. It caused about 40k ETC loss due to this attack.”

Gate.io says that it will repay its user's losses, stating, "Gate.io will take all the loss for the users." The exchange also alerts other crypto exchanges to block transactions originating from the identified suspect addresses. The exchange also says that it has increased the ETC transaction confirmation number to 500 and also released a more powerful 51% detection security mechanism.

As reported earlier, seven popular exchanges including Coinbase, bitFlyer, Coincheck, and others have temporarily stopped withdrawals and deposits of ETC from Jan 5. All these exchanges have found an uncommon hashpower activity signifying a potential 51% attack, and Coinbase's own findings of double-spend and "chain reorganizations."

Later, ETC developer team replied by denying that a 51% attack hadn't taken place, saying that double-spends have not been found. Also, they said that most of the control over the network's hashrate was "most likely selfish mining" refers to the testing of latest 1,400/Mh ethash machines by application-specific integrated circuit (ASIC) maker Linzhi.

As per reports, 51% attack can only occur when a person controls enough computing power to modify the network and its transaction history. It can occur on blockchains which use proof-of-work (PoW) algorithm.

However, there is still no specific proof about what is happening on the Ethereum Classic network, one thing is sure that there is an increasing need of a secure network which can handle all the challenges.