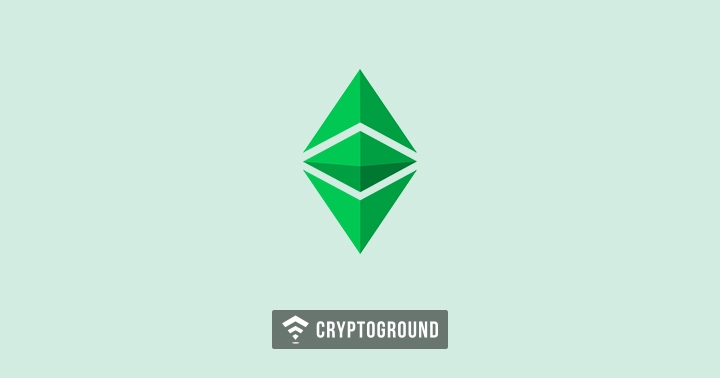 Ethereum Classic is among some of the most popular cryptocurrencies in the markets. The currency came into limelight last year, following its listing on Coinbase. It is now being reported that $460,000 worth of ETC cryptocurrencies have been stolen following a 51% attack on its blockchain platform. Following this attack, Coinbase has halted the trading of Ethereum Classic.

Coinbase security engineer, Mark Nesbitt provided the details of this attack on the Coinbase Blog, saying:

In addition to Coinbase, another popular cryptocurrency exchange, Kraken, has also announced halting of Ethereum Classic transactions till the issue is resolved. Ethereum Classic officials have also confirmed that their blockchain is under attack - however, they have not come to a definite solution to this problem as of this writing.

This reverses the trend for Ethereum Classic. Over the past 24 hours, it has been noticed that the cryptocurrency markets at large are green and most cryptocurrencies are on a bullish momentum. It will be interesting to see how this hack affects the growth of Ethereum Classic in the long run. Stay tuned with us at Cryptoground for all the latest updates and news stories from the world of cryptocurrencies and the blockchain technology.