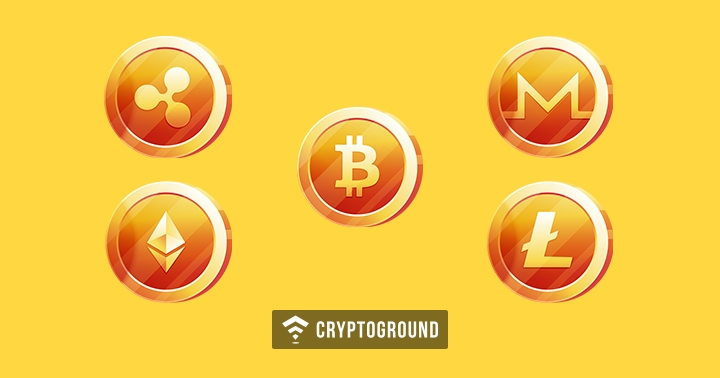 Of late, several international organizations such as the IMF and other international banking and finance authorities have been giving a serious consideration to cryptocurrencies. Of late, we noticed that the G20 countries have also been coming together to discuss cryptocurrencies and their financial policies around the topic. After months of discussions, the group has finally come to a conclusion as the G20 has now announced their cryptocurrency monitoring framework today.

The idea behind developing this framework is that it will allow them to “monitor the financial stability implications of crypto-assets markets.” The framework has been created by the Financial Stability Board, the G20’s watchdog body which monitors the financial stability across the member nations. The Financial Stability Board developed this monitoring framework along with the Committee on Payments and Market Infrastructures.

This framework and the report that comes along with it comes as a result of the meeting that was held between the G20 member nations in Buenos Aires in March. (You can also refer to our article highlighting how each G20 member feels about cryptocurrencies) The report that has been developed by the organizations involved reads that:

The metrics that are used to monitor these updates are based on various factors including but not limited to prices, trading volumes, as well as volatility. The report points out that these numbers can be influenced by a number of malpractices such as wash trading and pump and dump schemes. However, the Financial Stability Board also points out that this report may not be applicable to all kinds of crypto assets.

The key finding from the report points out that while cryptocurrencies have been described as ‘unsafe money’ in the past, the fact of the matter is that they do not pose a risk to global financial stability. The report also points that central bank issued cash might be considered to be ‘safer’, but it is not convenient in ‘an era of electronic payments’. The report further states:

The fact that the G20 watchdog body does not find cryptocurrencies to be a risk to the global financial framework comes as a big backing to cryptos. At a time when a number of governments have been against the growth of the cwrypto-sector and banks have been issuing embargos, this finding from the G20 report is certain to relax these draconian stances.

In the past, we had seen that some countries such as South Korea were even waiting for the G20 guidelines to come out - based on which they would frame their cryptocurrency laws. Moreover, France and Germany had been urging the G20 to issue better monitoring guidelines. With this report and the crypto monitoring network coming out, it is expected that the guidelines would soon be out as well. Stay tuned with us for more updates.