France Urges EU to Use Blockchain to Innovate Agriculture 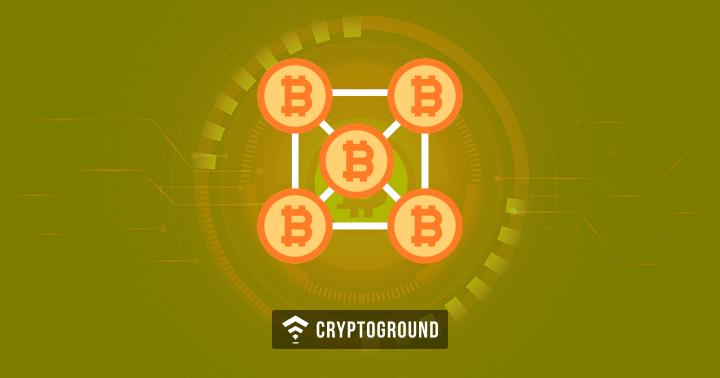 The demand to introduce blockchain-led innovations and reforms in the agricultural sector came from French President Emmanuel Macron. The President’s comments came during the 56th International Agriculture Fair, which was held in Paris on Saturday. The French President stated that the European Union needs to put a united front to counter the competition that they face from markets such as China and the US.

Macron talked about the European Union’s Common Agricultural Policy (CAP) and said that there is a strong need for innovation in agriculture. He added that no farmer in Europe wants to “be subjected to the diktat” of non-European nations. Macron commented on the need for gen-next technologies in agriculture, saying:

“Let’s do this in Europe, the avant-garde of agricultural technology, by developing tools that will track every product from raw material production to packaging and processing. The innovation is there and it must be used in the agricultural world, it must be fully used because it is at the service of shared excellence and it will serve the consumer.”

Macron believes that the use of blockchain technology can improve transparency as well as help set up a better distribution network when it comes to Europe’s agro-produce. In addition to these comments, he also urged the agro-businesses in the EU to focus on shared development with regions such as Africa to help strengthen the emerging markets.

The blockchain technology is already being used to improve agriculture-related businesses. In the past, we have seen nations such as China and India make use of blockchain tech to introduce farming reforms. The US is also making use of technology to introduce better tracking and transparency in the farming process. Buyers can now know where exactly their produce came from - and how fresh it is!

Furthermore, another major improvement has been introduced in India, where blockchain tech will soon empower farmers to get better access to subsidies and state-sponsored farming grants!

Stay tuned with us at Cryptoground for more interesting news stories from the world of cryptocurrencies and blockchain technology!