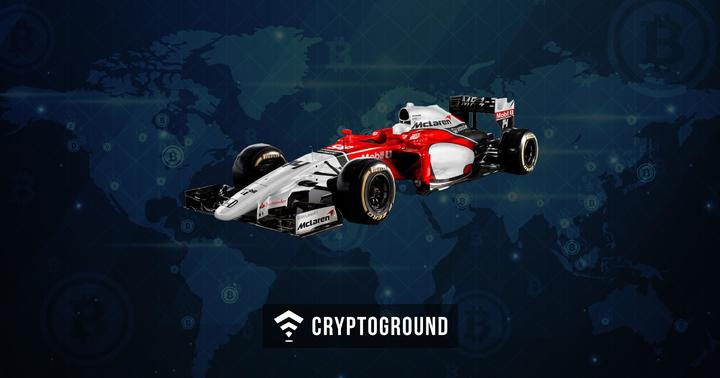 The Williams Martini Racing Team has signed a multi-year contract with an enterprise middleware technology firm Omnitude to explore the possibility of using blockchain across the team’s operations.

Omnitude will experiment with the Team on various options to implement across the sensitive and time-bound communications, operations and functionalities on the blockchain. Data is an important component of this sport from getting updates from the car to interpreting real-time implications and communicating to the driver to change maneuvering strategies.

“Williams prides itself on the speed of innovation and engineering excellence. We welcome the opportunity to form a close partnership with Omnitude and provide the ideal environment to showcase radical new technologies that have the power to transform the capabilities of businesses around the world.”

Omnitude is betting on its smart integration layer that would allow blockchain implementation to be as simple as “plug and play” without massive automation costs, replacing older systems and be easy and cheap without major upheavals within the organization.

As CEO and founder of Omnitude, Chris Painter also commented on the collaborated that he was very pleased to sign this deal with Williams and to implement the blockchain across Williams’ organization. He called this as “natural pairing of two of the UK’s most innovative and cutting-edge organizations.”