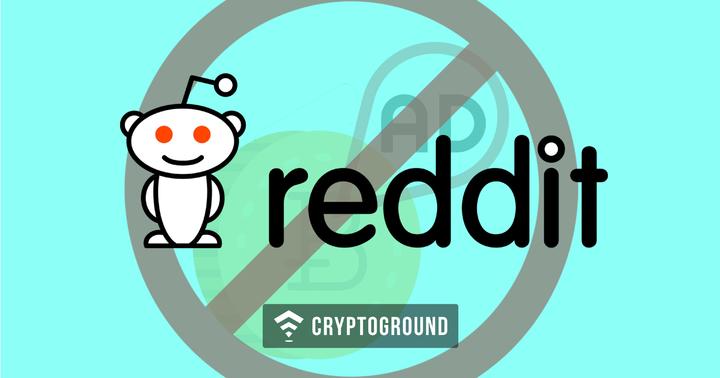 In January of this year, Facebook announced a ban on cryptocurrency and ICO related advertisements. This announcement came as a shock for many. However, an even bigger shock was to follow once Google announced their ban on cryptocurrency ads last week. However, this was already being speculated for some time before the announcement came. Amid all this hype of social media platforms, what many tend to overlook is the fact that these are not the first names to ban crypto-ads!

Reddit was the first platform to ban cryptocurrency ads - and they did it years before anywhere else! Cryptocurrency and ICO related advertisements are banned on Reddit since 2016. Reddit has had these ads banned for a while now, but they never really announced it out loud in a press release. Reddit has now banned cryptocurrency related Google cached ads too.

Reddit revealed in a statement to The Verge that “Ads for cryptocurrencies and ICOs have not been allowed on Reddit since early 2016...Sections II.5 and II.6 of our advertising policy prohibit ‘improbable, or unsubstantiated financial products and services’ and ‘the promotion or advertisement of single securities or other tradable financial assets.’”

However, Reddit also displays certain Google cached ads. Basically, if a user has been browsing a lot of cryptocurrency or ICO related content, they would be displayed certain ads relating to these searches based on the information saved in the cookies. However, following this new update, even these ads will no longer be displayed.