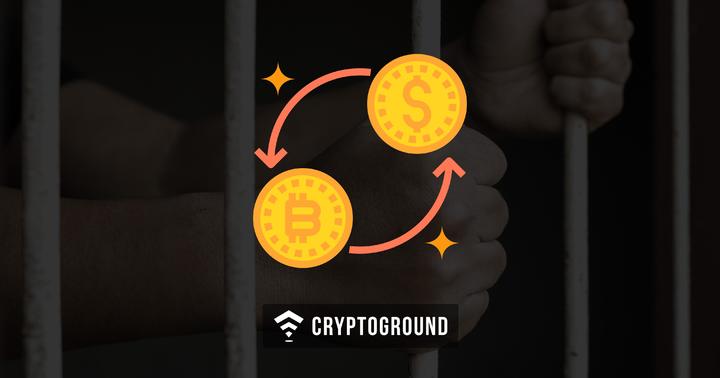 Any business involving big money is quickly hounded by unscrupulous entities. This statement may become true for the Cryptocurrencies, as another South Korean Cryptocurrency Exchange faces an arrest warrant for three of its employees, including the representative director of the company. Based on a local media, the employees are arrested on suspicion of fraud and embezzlement.

HTS coin is a South Korean Cryptocurrency Exchange having a respectable number of clients, trading in sizeable figures. HTS Coin has been operating as a reputable and established business. However, all went downhill for HTS Coin as the Financial Investigation Division 2 of South Korea has issued the arrest warrant for three of its employees, including the CEO of HTS Coin.

This serious legal move of Financial Investigation Division is due to their suspicion on HTS Coin on crimes like fraud and embezzlement. According to a news report, apart from the CEO, the other two suspects are identified as the company's program developer and systems operation manager. The news report further elaborated that,

According to the prosecution, Shin [the representative director] and his employees are suspected of taking money out of their accounts by transferring customer funds from a bank account to another account.

The cause of suspicion and arrest

It is said that HTS Coin has been suspected of deceiving investors by projecting themselves as possessing Bitcoins that they do not have. Another serious charge is that HTS Coin has been using customer's accounts as personal accounts of exchange. They are also being suspected for producing falsified records. Under the suspicion of such serious crimes, Financial Investigation Division has demanded the arrest of key employees involved in the suspected crimes.

The operation of HTS Coin post-arrest

Despite the arrest of their Cheif Executive, BTS Coin has announced that it will function normally on all of their financial services, except Korean Won deposits. There have been no reports on issues with withdrawals from BTS Coin. They further clarified to their customers with a post on their website saying,

HTS Coin is currently under investigation by the prosecution and we are working diligently…Unlike external concerns, we still have 100% of your deposits and coins. We keep customer deposits and coins that can be withdrawn promptly even if all customers request a withdrawal at the same time.