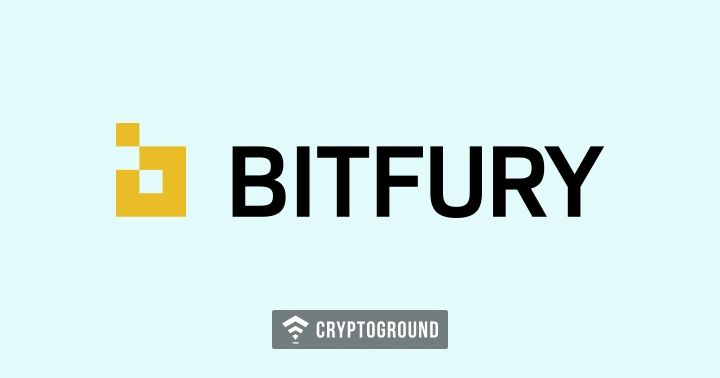 Indian Technology firm Mphasis which is majority owned by the American multinational private equity firm Blackstone Group has teamed up with the Blockchain tech giant Bitfury on a trade finance project. The report was shared by Reuters on May 28.

As per the report, Blackstone manages 52.3% of Mphasis, which is listed on the National Stock Exchange of India. Even though the details of the Mphasis-Bitfury trade finance project are in process, several senior officials have disclosed some details. Andres Ricaurte, who is the senior vice president and global head of payments has mainly said,

“Our goal is to accelerate the disruption and transformation in the trade finance space. The exact end-goal — whether it’s a platform, a trade token, or a consortia is still to be figured out.”

Another unknown Mphasis executive disclosed that the prospective digital token or platform will possibly aim to automate payments and various other financial services in international trade transactions.

Several projects are trying to digitize some areas of international trade transactions like document management and customer-due diligence. However, the core financial services such as cross-border settlements and financing of transactions operate on absolute and clunky infrastructure, Ricaurte stated.

Ricaurte ensured that the resulting inefficiencies, which consists of compromised visibility for various parties and liquidity lags have assisted to a worldwide gap of $1.5 trillion between the demand and supply of trade finance. He later said that the project with Bitfury is not only made for basic creation of digital currency but more importantly to form:

“A digital representation of the liquidity that’s trapped inside this supply chain and leveraging that representation to make trade transactions more seamless and transparent to everyone.”

In one of the statements, Valery Vavilov, CEO of Bitfury said the latest merger will focus to reduce fragmentation in existing financial services via the formation of interoperable systems.

Bitfury is one of the leading major stakeholders in the blockchain sector, it has been valued at $1 billion and last month launched a dedicated bitcoin mining fund for institutional investors in collaboration with Swiss Investment Firm Final Frontier, in which the firm holds the majority of stake.