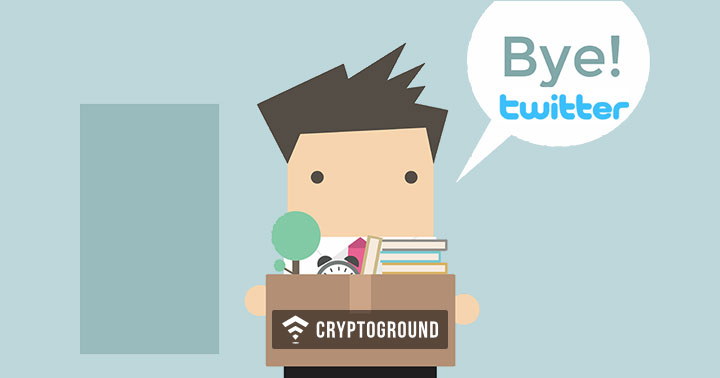 “I quit Ethereum,” wrote the core developer of Ethereum, Afri Schoeden on Twitter. It is not just the social media that he will be not associating with rather the project itself.

Recently, he took to Twitter to announce that he is leaving Ethereum and won’t be involved in its developments or conducting the hard forks. He further shared that he never worked on Polkadot, he was all about Ethereum, its development, and its success and that he loved it.

Schoeden whose contribution to Ethereum, according to GitHub dates back to 2015 further went on to say,

“Note, that all my contributions from 2015 up till today - including hard fork coordination - were unpaid with the sole exception for my work on the Parity Ethereum client. I ask for understanding that I am no longer interested in spending my free time here.”

“‘Polkadot delivers what Serenity ought to be.’ Change my mind,”

by Schoeden is what started it all. He stirred some tempers with his Tweet while further adding,

“Serenity Phase 0 will be a proof-of-stake beacon chain only interesting for investors (staking), no EVM transition functions, no smart contracts, thus no d-apps. And yet, we still look at another ~18 months timeline to launch phase 0 in 2020.”

He is the release manager for an Ethereum software client that is managed by Parity, a blockchain startup that is currently building Polkadot. Schoden denied the allegations of any malicious intent on his part as he explained,

“I want to clarify that I put out this tweet to stir discussion, not to cement a narrative.”

Schoden has deleted all his Tweets save for the February 17 and 19 ones. Though he did communicate that he will be open for projects,

“If you have an exciting project that really matters and does not come with a token, send me a mail. I care for radical decentralization and privacy-enhancing projects, data, security, and empowerment. I have a lot of free time now.”

The whole community is grieving the loss of Schoden from the Ethereum while asking him to join other projects like Bitcoin. Popular crypto trader WhalePanda said,

“The obvious choice for radical decentralization and privacy-enhancing project is Bitcoin.”

As he reported earlier, he won’t be available on Gitter, Skype, Discord, Slack, Wire, Twitter, and Reddit, so Parity's Riot/Github and Telegram with a changed handle.