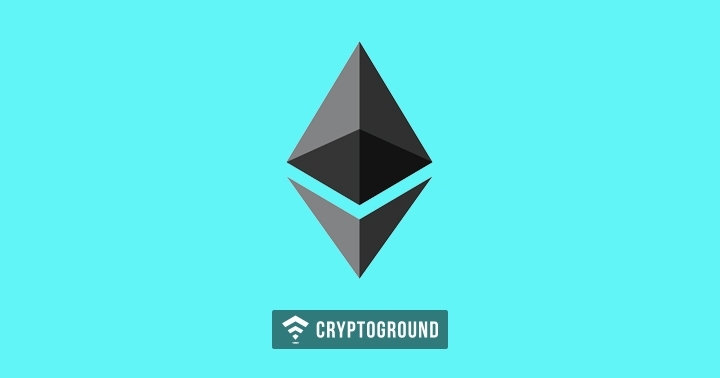 Ethereum, which was all set to undergo the Constantinople hard fork earlier this week - had to pull the plug off the fork just a day before it was originally scheduled to take place. This had to be done because of a vulnerability that was spotted in the Ethereum blockchain which would allow the hacker to steal cryptocurrencies from a smart contract on the Ethereum blockchain network by repeatedly requesting funds from the blockchain while providing misleading data about the actual ETH balance. The Constantinople hard fork will now take place in late February.

This report comes via a team lead at Ethereum, Péter Szilágyi, who announced it on Twitter. His Tweet reads:

Seems we're going with block 7.28M for the #Ethereum Constantinople refork scheduled for the 27th of February! Will be a single fork on mainnet and a post-Constantinople-fixup fork on the testnets to get them back in line feature wise with the main network.

The Constantinople hard fork has been a topic of discussion for the Ethereum community since the past several months now. In October of 2018, the fork was trialled on a testnet and was expected to hit the main blockchain by the end of October or early November of 2018. However, there were ‘technical difficulties’ which led to this delay and 16th of January was the next chosen date. With this new vulnerability being discovered, the update has now been pushed back by another month-and-a-half.

The fork hasn’t really been rather ‘exciting’ as some of the other forks have been in the past. Ethereum developers too weren’t as excited about this, stating that this was expected to be one of the ‘least eventful’ forks in the history of the Ethereum blockchain. Talking about the Constantinople hard fork’s focus on primarily technical improvements, Ethereum core dev Lane Rettig commented to Bloomberg, saying:

"I really can’t imagine a less contentious hard fork, to be honest. Of all the hard forks in the history of Ethereum, it’s probably the least eventful one."

The primary idea behind this fork was two-pronged. First off, it was meant as an update which would help smoothen the transition of the Ethereum blockchain from a Proof-of-Work (PoW) to a Proof-of-Stake (PoS) model. Second, the fork would also help lower the gas cost for some operations on the Ethereum blockchain. This fork had the support of some of the biggest names in the crypto industry including cryptocurrency exchanges Coinbase, Kraken, OKEx and Huobi, which are among some of the largest cryptocurrency exchanges by trading volume.