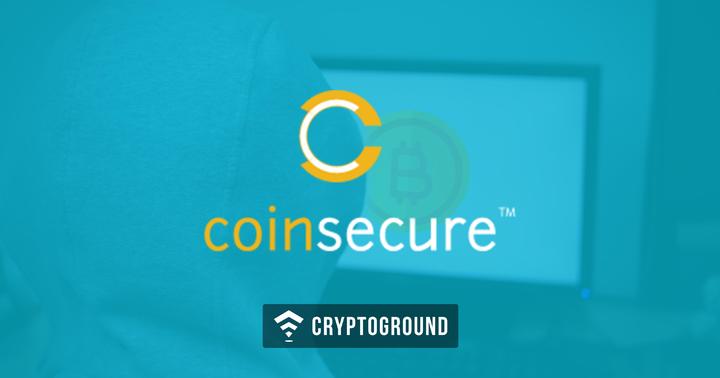 CoinSecure used to be a leading player among Indian cryptocurrency exchanges at one point in time. However, an unfortunate incident earlier this month has wiped the exchange out of the markets. Coinsecure has come out with an advisory to partially compensate the affected customers of the theft of 438 bitcoins that were stolen last week.  While it has asked the investors be patient for the claim processes, work is underway from the legal team in reviewing contracts and preparing the claims forms. The exchange has been bombarded by calls within the last few days and has been providing information and data to investors.

The claims have been evaluated at $3 million and investigations are underway along with the preparation of the claims forms which the company hopes will be ready for use by the investors by the coming weekend.

This heist which occurred on April 9, 2018, saw the bitcoin price at $6,850. In few days after that, the value of bitcoin rose to $8,000 and above by almost 18% and Coinsecure users are bound to be hurt in this heist with their unrecoverable bitcoins.

The 438.318 bitcoins were stolen in two dozen transactions with being sent away in smaller sums to various addresses.

A Series of Unfortunate Events

On April 10, 2018, Mohit Kalra, Director of Secure Bitcoin Traders Pvt Ltd. filed an FIR (First Information Report)  with the Delhi Cyber Cell that the bitcoins were stolen from their wallet where all the bitcoins were stored and the private keys of which were with Dr. Amitabh Saxena who was the CSO of the company, along with Mr. Kalra himself. He had requested the police to seize his passport to stop him from making any attempt to flee the country as he and others suspected his story to be false and a diversion from the real incident. The system was not found to be hacked and the losses as claimed by Mr. Saxena came from an exercise to extract Bitcoin Gold (BTG) for customer distribution when the private keys were used.

There was also a lapse of judgment on part of Mr. Saxena as claimed in one of the announcements, that he had been online when the private keys were extracted for the BTG distribution process and saving in plain text format which went against the written policies of safety and security of operations.

Following this, the company announced a 10% of the BTC value’s bounty to anyone who could recover this and inform the company.

This comes as a bad news for the Indian cryptocurrency industry and the timing couldn't be worse! The Indian cryptocurrency ecosystem is already facing heat from the Reserve Bank of India, which issued a circular stating banks to deny services to anyone dealing in cryptos. Kali Digital Ecosystems, the company behind upcoming cryptocurrency exchange CoinRecoil had filed a writ petition in the Delhi High Court, calling this move by the government as ‘unconstitutional’, as it violates various articles and acts in the Indian legal system.