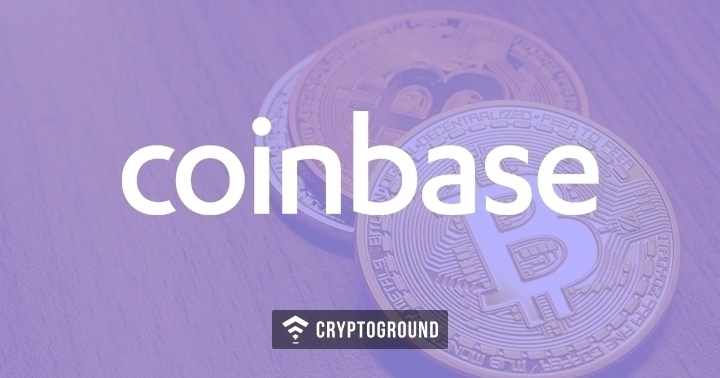 According to the latest blogpost released today, Crypto fans are eligible to earn upto $10 in EOS tokens just by watching videos which have been published on the Coinbase on its 'Earn' portal.

Talking about the latest announcement, Balaji Srinivasan who is the Chief Technology Officer of the Coinbase stated on behalf of his former employer at a Block.one's event that

“We think a large number of people will obtain crypto not by buying it or mining, but by earning it.”

Srinivasan was sharing the stage with the Coinbase's vice president of engineering, Tim Wagner who declared that the firm is ready to add EOS to its existing 'Earn roster', a portal which was being created after the premier crypto exchange purchased Earn.com. Earn.com is basically an app which allows users to earn bitcoin for answering questions and completing some tasks.

As things go properly, Earn program includes a host of unique crypto assets like EOS, XLM, ZEC, BAT, and ZRX. Moreover, the program is available in 103 countries and allows users to earn more than $100 million worth of crypto by just completing some simple tasks.

Tim Wagner informed some hundreds of EOS fans on Block.one's event that

“Behind the scenes of EOS showing up on our platform, Coinbase does deep analysis.”

For all those people who don't know, EOS was first introduced on Coinbase Pro in April, but it was officially listed on the platform as a consumer product on yesterday afternoon. The addition of new tokens appears just after the Coinbase stated in September 2018 that it would add new cryptocurrencies quickly. Also, it started a new listing process for the crypto assets.

Wagner said that EOS will soon be live on the Crypto Custody. He said to the crowd,
“For any of us to succeed, crypto must succeed.”

The EOS price is trading at $7.41 during the press time, as per CoinMarketCap, which represent a small drop of 5.7% in the last 24 hours.