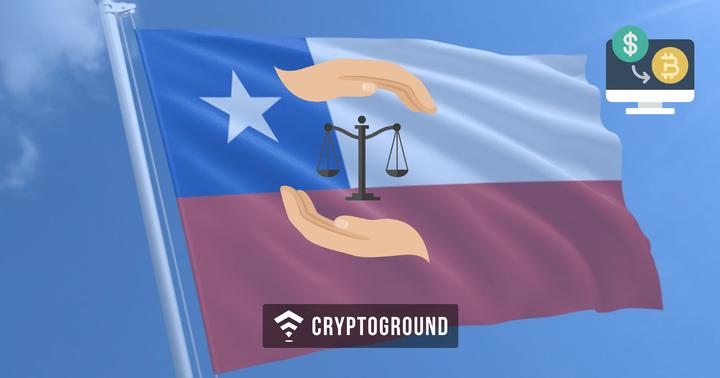 However, following this sudden banking embargo imposed upon them, cryptocurrency exchange Buda took the fight to the court. The exchange filed a lawsuit against ten banks in the country’s anti-monopoly court. While the court’s final ruling is yet to come, Banco del Estado de Chile and Itau Corpbanca have been ordered by the court to remove the block imposed on the accounts of cryptocurrency exchanges.

Itau Corpbanca Chief Executive Officer Milton Maluhy had commented in the past that there is a strong need for more regulation to be introduced when it comes to cryptocurrencies. However, as per the court’s order, the bank will now have to allow the exchanges to operate their accounts once again. It must be noted that the case has not been ‘won’ by either of the parties as of now, but the court has instructed the banks to re-open their accounts until a final judgment can come.

The three cryptocurrency exchanges suffering from this move had filed a joint appeal a few weeks ago. Mario Bravo, the lawyer hired by the exchanges said:

“We are going to sue the TDLC to all the banks that denied or hindered the opening of current accounts to these companies and to those who, having opened them, closed them. Here are the majority of the banks in the square.” Bravo further stated that this move from the banks is “an abusive exploitation of a situation of economic dependence.”

Major banks in Chile had been denying services to these exchanges for quite some time now. However, things hit an absolute rock bottom when the Banco del Estado de Chile (State Bank of Chile) decided to block their accounts. This was one of the oldest banking institutes in the nation and denial of services from them agitated the exchanges - and the matter was then taken to the courts, calling this practice as unfair.

“They’re killing an entire industry. It won’t be possible to buy and sell crypto in a safe business in Chile. We’ll have to go back five years and trade in person. It seems very arbitrary.”

However, while it appears that the exchanges have won the battle, the war is still on - and the fear in the markets is that the governments might outlaw cryptocurrencies and issue a blanket ban on them in the nation. On the other side of the planet, India too is facing a similar situation where the Reserve Bank of India has instructed all banks to stop dealing with those who trade in cryptocurrencies. This has led to a major outrage - and a lawsuit has been filed against the bodies involved in issuing this order.