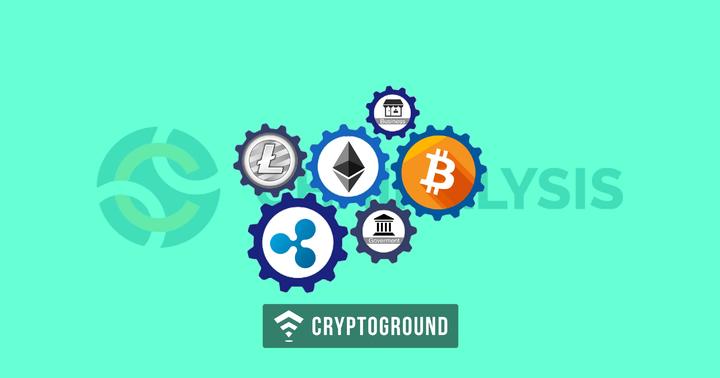 The blockchain surveillance company Chainalysis reported that it has raised USD 16 million. The company was co-founded by Jan Moller, Jonathan Levin, and Michael Gronager in 2014. It manufactures tools for governments, law enforcement agencies, banks, cryptocurrency exchanges and other such clients. It helps them track bitcoin transactions to detect frauds and money laundering. It received funds in a Series A funding round from the Benchmark firm.

The company claims it has information on 25% of all Bitcoin addresses, accounting for approximately 50% of all the Bitcoin activity. It has also reviewed more than US$15 billion transactions and works with firms like Barclays. Until now, Chainalysis allowed clients to analyze only stored transactional data. But it is now introducing a new product named ‘Chainalysis KYT’ (Know Your Transaction). It provides a service to enables real-time feedback on the "the underlying purpose of transactions." The protocol will also inject this feedback into the transaction processing engines of the system which will be further used to alert customers of "risky transactions and export suspicious activity reports."

Chainalysis disclosed during its launch,

"We have opened KYT to a small group of early customers, and they have already seen a 20x improvement in the speed of account reviews. We’re excited to officially open this solution to exchanges and financial institutions everywhere, which represent the fastest growing segment of our business today."

Such privacy-invasive platforms protect bitcoin transaction mixers and altcoins. Chainalysis believes that the private sector and the nation states will always be willing to pay for their software as long as crime exists as it was beneficial to law enforcement. It had also helped US Internal Revenue Service (IRS) to track and identify Bitcoin users who fail to report their profits. The company stated,

Additionally, the company also plans to introduce multi-currency support, starting with BCH. It aims to expand to at least ten cryptocurrencies by the end of the year.