Bitmain Reportedly Planning to Lay Off 50% of their Workforce 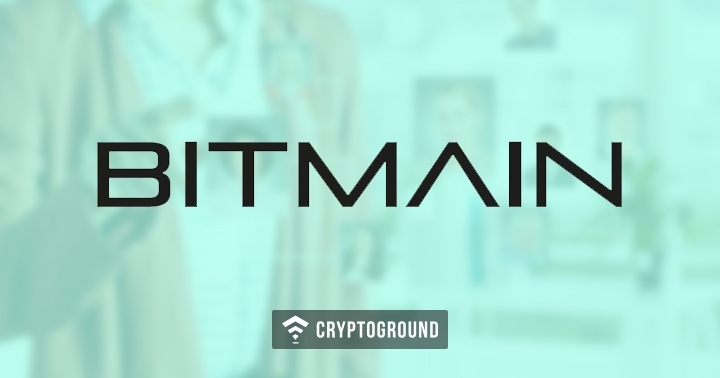 A giant when it comes to manufacturing cryptocurrency mining equipment, Bitmain holds 80% of the market share in this sector. The company, which was one of the most successful names in the crypto-industry, is reportedly going through tough times. Following the yearlong slowdown in cryptocurrency prices, Bitmain is reportedly going to lay off 50% of their total workforce, as reported by Chinese media outlet 36kr. This announcement is formally expected to be made by the company by the end of this week.

The report can also be corroborated by the fact that some layoffs have already been announced. A team which was working on the development of Bitmain’s Bitcoin Cash client ‘Copernicus’ has been let off - with just a one-week notice. Samson Mow, Blockstream Chief Strategy Officer - who was the former COO of BTCC, commented on this on Twitter, saying:

Bitmain has quietly laid off their entire Copernicus team. Only 1-week notice. Some had just joined the company. Layoffs just in time for Christmas.

A number of Bitmain employees - fired, as well as those currently employed, have taken to LinkedIn and have begun to post their narrative about the layoffs. These reports also point out to the fact that the company might be on its way towards firing close to 50% of the employees. Other Chinese media outlets who tried to corroborate this story were met with the news that the Bitmain HR has been talking to employees about “something”, which is most likely another indicator towards these massive layoffs.

Bitmain - which had been coming out with a number of new products as recently as a couple of months ago - has finally begun to feel the heat of the market slowdown. The price of cryptocurrencies has been on a constant decline, dropping from an all-time high of $19,700 to a low of $3,200 in a year. This has driven people away from mining because the mining difficulty is quite high - meaning the cost of mining is more than the value of the output.

The entire crypto-mining industry is feeling the pain. Earlier this year, BTCC announced their decision to shut down their mining pool. Another major name, Nvidia bowed out of the crypto mining markets in August. Yesterday, Japan’s GMO announced that they will no longer manufacture or sell cryptocurrency mining devices following extraordinary losses in the business. Bitmain too, has been feeling the impact - as the company decided to shut down their office in Israel.

These layoffs come just a few days after the news broke that the Hong Kong Stock Exchange may not approve Bitmain’s Initial Public Offering (IPO) listing request. The Hong Kong authorities believe that the markets are not ready for crypto-related IPOs yet. The Bitmain IPO was a very ambitious project - and it was likely that the company had retained the employees for so long just to create goodwill in front of the regulators in Hong Kong. However, now that the IPO plans seem like a distant dream - Bitmain has begun laying off employees to cut costs in a bearish market.