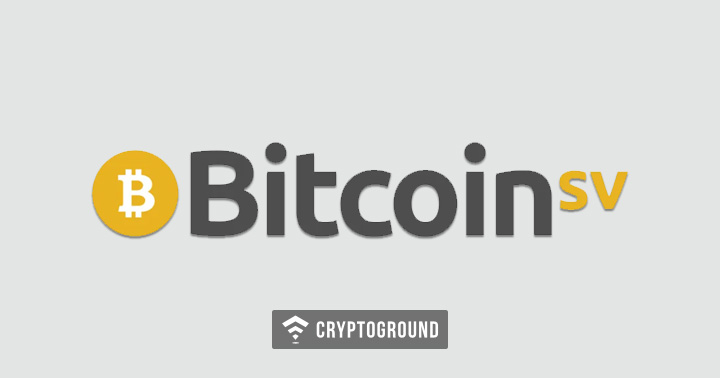 Bitcoin Satoshi Vision (BSV) headed by Craig Wright, the self-proclaimed inventor of Bitcoin has seen a massive price rally in the last couple of days, and the massive pump on 14th January saw the altcoin rise by more than 100% in 24 hours. The massive pump almost doubled the BSV market cap and took it above its forked sibling Bitcoin Cash (BCH) in CoinMarketCap rankings.

Although there is no certain reason behind the massive pump, many argued that the price rise could be influenced by the ongoing Wright vs Kleiman Estate lawsuit. David Kleiman was a former computer forensic scientist who is believed to have worked with Satoshi Nakamoto in developing the Bitcoin network. David’s brother filed a lawsuit against Wright for interfering with his Bitcoin holdings as well as intellectual property.

The Kleiman estate sued Wright for half of the $8.87 billion fortune (1.1 million bitcoin) which Wright claimed to have been under the supervision of a third-party trust called “Tulip Trust.” Wright was asked to submit the details of wallet accounts holding the $9 billion assets, but he failed to fulfill the court orders. District Magistrate Bruce Reinhart found Wright in contempt of the court orders and as a result, asked Wright to hand over 50% of the $9 billion in Bitcoin holdings along with a fine of $650,000 for legal proceeding incurred by prosecutors in the case.

Craig Wright during the court proceedings claimed that he does not have access to the private keys for the Bitcoin holding accounts and was not sure if he would be able to get hold of them. However, he did ask for an extension until January 2020 since the bounded courier carrying details of all the funds and private keys will arrive at that time.

United States District Judge Beth Bloom granted the extension to Wright and gave an ultimatum until the first week of February to produce all the documents. Now various sources have claimed that Wright has managed to get details all the accounts containing the massive Bitcoin fortune and that could be one of the reasons behind BSV’s latest pump.

While Craig Wright has made similar tall claims in the past and has failed on every occasion, it would be interesting to see the latest developments are anywhere true or just another fabricated form of proof. However, BSV proponents must make note that the pump will be followed by market correction and that correction would also be as massive.