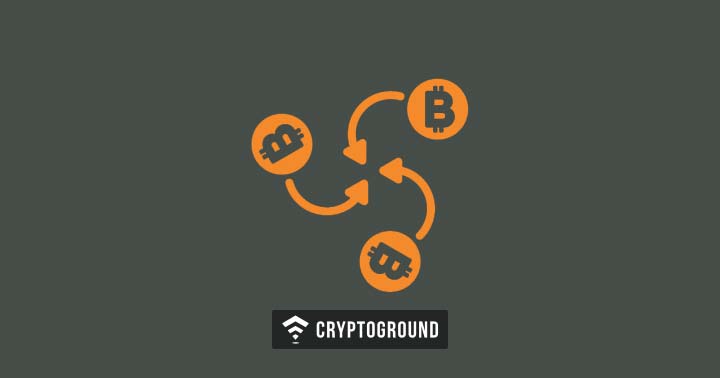 The new regulation is crashing onto the scene in 2020, so if you haven’t found your favorite bitcoin mixer yet, you’d better hustle.

With many governments across the globe getting wise about bitcoin and it’s potential, they’re rolling out regulations on holdings right and left. The best way to protect your identity and your coins is by using a bitcoin mixer.

“Bitcoin mixers are the only way to sever the ties between you and any bitcoin you currently hold.” Says Best Bitcoin Tumbler, a site dedicated to providing the most up-to-date news and best recommendations regarding bitcoin mixer services. By why do you suddenly need to mix up those coins and sever any ties that bind?

Well, there are a few reasons, but probably the most widely appealing is for the sake of users’ anonymity.

“It’s actually pseudo-anonymous, and if you’re not careful, it’s fairly simple to track bitcoin back to specific users.”

Being careful isn’t just about mixing however, the company urges users to also find a secure wallet for proper storage of tumbled coins. But that’s another article.

Bitcoin Mixers That You Should Already Be Using

When thinking about choosing a bitcoin mixer, you’re going to have to ask yourself whether you’re willing to travel the TOR network to get the best there is, or whether you plan on sticking to clear web services. Clear web services are fine, but rarely as thorough as their dark web cousins.

Not only that, but consider the number of coins you plan on mixing. Occasionally, the more coin you mix, the more you’ll get gouged with fees- so pay close attention here. It’s also super important to be mindful of the minimum mixing amounts. As most platforms consider anything less than their minimum a kindly donation to their cause.

Solely a dark web tumbler, BMC bit mixer is only available to those venturing onto a TOR network. There is absolutely no registration necessary to mix your coins, making them that much harder to trace later on. They host a randomized fee between 1 - 4% of your total to be mixed. They have a minimum mixing balance of 0.0018 BTC but suggest that there is no maximum limit. They never save logs and coins are free and clear in just one day following the mix. BMC Mixer also allows up to five output addresses, keeping your coins cleaner, longer.

One of the mixers that play for both teams, Anonymix supports both TOR and clear web mixing. There’s no registration required- which will be a theme among the best bitcoin mixers. Their fee is 1% of your mix, and 0.0001 BTC per wallet address. Of which they have no limit. Logs are held for seven days for security reasons, so your coins should stay put until those logs are automatically deleted by the company. They also offer the ability to users to delete their logs, should you want to use those coins sooner. Minimum and Maximum are 0.01 and 100 BTC, respectively.

No registration and available only on TOR, SmartMixer.io is an amazing choice for people who have their fingers in multiple crypto-pies. They support Bitcoin, alongside Litecoin, Bitcoin Cash, and Ethereum. They do have a high service fee of 5%, and they are fairly unclear about whether or not you can choose multiple output addresses. Aside from this, they’re a great site that’s simple to use and log-free. Coins are safe to use within 3 days of mixing.

Three cheers for the little guy! CryptoMixer may not be the number one name in the world of bitcoin mixers, but they’re a fantastic TOR only platform. They offer user-controlled fees of 0.5% plus 0.0005 BTC for each transaction. If you like their service and tend to use it more often, or plan on mixing a mass amount of BTC - you can opt for a flat fee. They take high volume mixes up to “several hundred BTC”, making them a great choice if you’re looking to wash a ton of bitcoin. They also have a zero-log policy and no registration.

Another multi-crypto mixer, Privcoin offers support for Bitcoin, Ethereum, Bitcoin Cash, and Litecoin. While it’s a solid mixer, they do not extend their services to certain countries, so despite their no registration policy, the site may not be available to users from countries like the US or the Netherlands. Mixing fees start at 0.8% plus 0.0008 BTC per transaction. They don’t keep their logs past 3 days, so coins are bounty fresh following that period. TOR mixing is available.