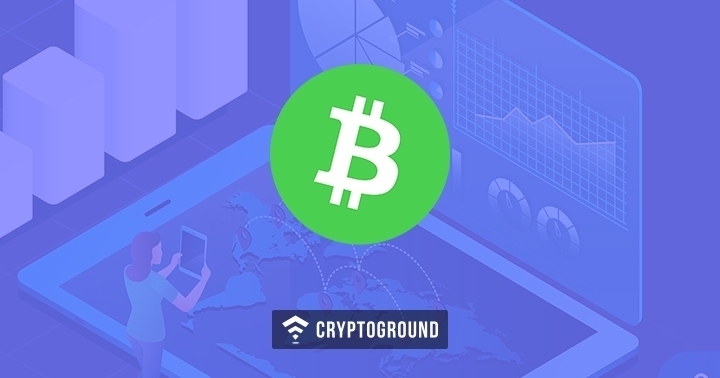 Online Shopping app Lolli is growing at a great pace, expanding from the web into 900 retail locations spread across 17 American states.

Alex Adelman, who is the CEO Of the Bitcoin rewards shopping app Lolli, has teamed up with America’s leading subsidiary chain Safeway. The expansion allows users to order groceries, beauty products, or pharmacy items online at Safeway.com for pick-up.

The system will reward the users in Satoshis (sats), the name given to one hundred millionth of one Bitcoin - the smallest unit in the cryptocurrency.

Based on an interview with Yahoo! Finance Lolli’s CEO said,  teaming up with “one of the most well-recognized food retailers in the United States  will give people the ability to get involved in holding and owning Bitcoin — perhaps for the first time.”

When compared with retailers’ traditional fiat currency-denominated loyalty cards, he stated that cryptocurrency was a better store for value, matching it to the savings account, which would reward lucrative rewards to long-term holders:

“Points, as you know, are deflationary, and Bitcoin is non-deflationary, so I think it’s a better store of value than an arbitrary points system.”

Moreover, users will be able to earn a 3.5% return in bitcoin via their online purchases, that Adelman considers as a “rail to get bitcoin to the masses.” As per the firm’s accounting, 40% of Lolli users are new to cryptocurrencies.

Lolli was released before a year and has teamed up with 750 merchants online, along with Walmart, Macy’s, and Priceline. Adelman’s previous firm Cosmic was acquired by the E-Commerce company Ebates; hence, he states that “we know the merchants and understand the business model well.”

He expects that the average user has earned around $26 in Bitcoin. After making a purchase, the rewards estimate is measured within “a few minutes to a few days.” But, it generally requires 30-90 days for a discount to come through, because Lolli has to wait until the return period closes.

Adelman hasn’t shared the firm’s revenue projections, but Lolli receives a percentage of the sale, which they can share with the tens of thousands of users.