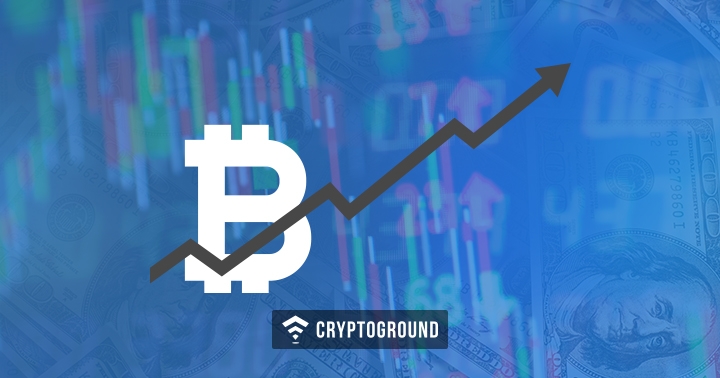 Cryptocurrencies are often a polarizing topic and there are many who believe in them and many who don’t. However, there is one thing that everyone agrees on: that cryptocurrency prices are very volatile. Bitcoin has faced some major fluctuations over the past eight months. Bitcoin dropped from $19,500 to a little over $6,000 in the span of less than a year. Many have been trying out if it is possible to predict the price of Bitcoins. However, Economists from Yale have now come out with two theories which can help predict it.

This research was carried out by an Economics professor at Yale University Aleh Tsyvinski, along with an Economics Ph.D. candidate, Yukun Liu. Together, the two have published two key indicators which can help predict the movement of Bitcoins. Let us take a closer look at both these indicators and understand how this has been made possible:

One of the most significant factors when it comes to Bitcoin price fluctuation is that of the momentum. As per the report, if the price of Bitcoins rose sharply over a week, there is a strong chance that it would continue to increase for another week. Basically, this means that when Bitcoin is going through a strong momentum, the currency is able to sustain it - and it usually lasts for a minimum of one to two weeks.

If the price of Bitcoin spikes by over 20% in a week, it would be best to sell it after seven days of buying to get the maximum profit. The investor is likely to have made an average return of 11% if this strategy is to be followed. However, the reverse of this is also true and in case of a negative momentum, it is usually sustained for a week or two, too. This effect applies not just to Bitcoins, but to Ripple and Ethereum as well. However, Bitcoin has shown the strongest momentum of the three.

The second major effect that the Yale University duo pointed out is that of looking up for the interest and hype that the investors are creating about the cryptocurrencies online. This involves looking up the Google Trends data as well as Tweets around a cryptocurrency on Twitter.

After a careful analysis of the Google Search trends, the report indicates that "for weekly returns, the Google search proxy statistically significantly predicts 1-week and 2-week ahead returns." Google Trends data is a key indicator when it comes to Bitcoin price prediction.

In addition to Google Search, Twitter conversations are also another key indicator. The report talks about Twitter, saying: "a one-standard-deviation increase in the Twitter post count for the word 'bitcoin' yields a 2.50 percent increase in the 1-week ahead Bitcoin returns."

However, this data may not be reliable in all conditions. There may be some times where Tweets are being made just because of a regulation that has been imposed. This may not lead to a buying activity from the users - but the conversation would more likely be around the policy. The report also points out that negative search queries and conversations such as “bitcoin hack” could predict a downtrend.