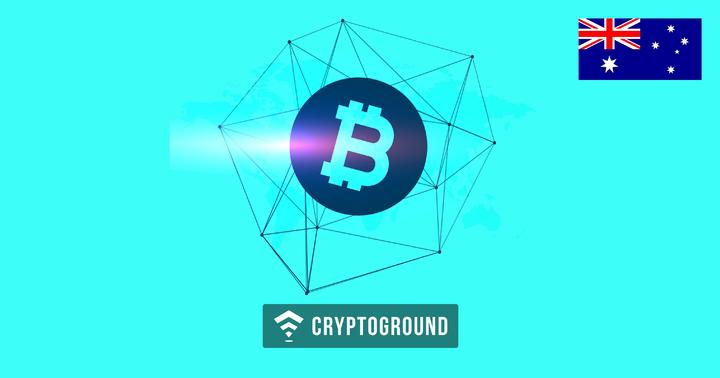 The financial technology is expected to go live at approximately the end of 2020 or the beginning of 2021. The CEO, Dominic Stevens announced back in December 2017 about replacing the existing system with a blockchain powered one.

CHESS has been the principal system since the last 25 years and considered crucial for effective functioning of the Australian financial market. It has been the vital tool for clearing, asset registration, settlement as well as other post-trade services.

“CHESS continues to be stable and to effectively deliver these services. While there is nothing to indicate that CHESS will not continue to provide this service level, ASX is replacing CHESS with distributed ledger technology (DLT) which will provide a broader range of benefits to a wider cross-section of the market,” ASX stated.

According to reports, ASX had been planning to replace CHESS since 2015. The managing director of ASX at the time, Elmer Fuke Kupper mentioned “a blockchain based platform” as a potential replacement for CHESS. A blockchain based technology, Kupper noted, would be a "once in a 20-year opportunity for a technology redo. The replacement would be kick started with customer tests in the first quarter of 2019 followed by the main testing by June 2020.

A consultation paper published by the ASX, Digital Asset, a New York financial tech company is the main technical partner for the new system. The paper also outlined new plans along with a two and a half year implementation plan. ASX is accepting written feedback from users and stakeholders on testing, timing, business requirements and other arrangements of the plan captured in the plan till 22 June 2018.

The new system will allow participants in a bilateral transaction (a privately negotiated transaction between two parties directly) to pre-match the transaction in advance without committing the settlement. The new project boasts of as much as 50 new features, which will be beneficial in cutting costs. The DLT has a few features similar to bitcoins and other altcoins. The idea is to create a secure and stable database that will act as a “single source of truth”. But unlike Bitcoin, this system would not need a public network. The DLT will be a private network, accessible only to known and trusted participants. This would establish ASX as a single trusted institution.

As per the consultation paper, the testing is set to begin in the second quarter of 2020 with “migration rehearsal weekends” as a preparation before launch. “Successful industry-wide testing and dress rehearsal weekends are required for go-live and will allow a primary and backup go-live weekend to be scheduled, taking industry feedback into consideration,” it mentioned. If implemented, ASX will become world’s first stock exchange to incorporate a decentralized blockchain based technology.

This article has been published by Guest Blogger Rosemary Tomichan for Cryptoground.