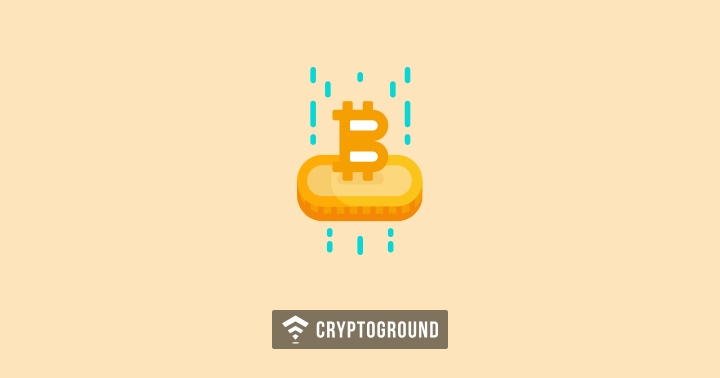 ‘Off the Chain’, a cryptocurrency podcast ranked in at #4 in the investment category in the iTunes store, was abruptly pulled down by Apple without any warnings. The podcast, which was hosted by Anthony ‘Pomp’ Pompliano was among the most popular cryptocurrency podcasts on iTunes. Apple is under heat from the fans of the podcast about this sudden censorship without any justification.

Pompliano, who is also the founder and managing partner of Morgan Creek Digital Assets tweeted that the podcast was ‘mysteriously’ taken down by Apple after it reached the rank of #4 on iTunes. Pompliano added that while they (Apple) can take down their podcast, they cannot take down Bitcoin. He also made it clear that Apple had sent them no warnings or notices before pulling the podcast down. The tweet reads:

Last week we released a podcast discussing the ultimate argument for Bitcoin. It exploded & ranked #4 in US investing category before mysteriously being taken down by @Apple. We had no warning. We don’t know why. They took down our podcast, but they can’t take down Bitcoin!

The podcast aired on the 31st of October and surged to the #4 position on the 2nd of November, following which it was pulled down. Pompliano tweeted earlier today, confirming that it was done without any prior notices or warning. The episode featured Murad Mahmudov, a ‘Bitcoin Maximalist’, who stated in the podcast that fiat currencies are doomed to fail in the long run and that banks and financial bodies need to embrace Bitcoin.

In the podcast, Mahmudov had stated that calling Bitcoin ‘Digital Gold’ is merely an understatement because it is way more revolutionary than just that. He added:

“I believe that this will expand the economy and accelerate capitalism and free markets, and borderless commerce even more...I think that bitcoin’s volatility is great. If you zoom out and look over the last years, especially on a log chart, this volatility has been predominantly upwards…It shows people that bitcoin’s strength versus fiat currencies is strengthening.”

Stay tuned with us for more news stories and updates from the world of cryptocurrencies and the blockchain technology.