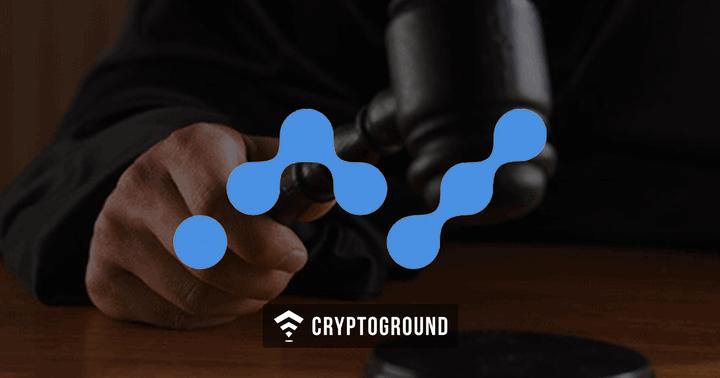 RaiBlocks, a cryptocurrency native project was renamed to Nano at the beginning of 2018. While its name is changed, the underlying plan remains unchanged and is still known by the same ticker - XRB. The aim of the Nano developers for this project was to create a cryptocurrency that can function better than bitcoin. It tries to eliminate issues faced by bitcoin such as scalability, high fees as well as low transaction speeds.

BitGrail, an Italian crypto exchange has many users who also trade Nano. On Feb 9, 2018, the exchange reported that it has come to the realization that a substantial amount of the nano tokens had been stolen. While no other tokens were affected, the exchange then went temporarily offline. BitGrail lost around $170 million worth of XRB (Nano Currency) due to this hack. Since Nano was aware of the issues that BitGrail faced and is partly complicit in the security failings. Thus a class action lawsuit has been filed against Nano and key members of its core team for allegedly violating federal securities law.

The Lawsuit is filed by a law firm named Silver Miller which calls itself a cryptocurrency investor law firm. It has filed lawsuits against pre-functional token ICO promoters like Monkey Capital and Giga Watt. The firm also has actions pending against exchanges like Coinbase, BitConnect, Cryptsy, and Kraken.

In the complaint, it is alleged that in the blow of introducing XRB to the global market of investors, key members of Nano impulsively directed their investors to open accounts and place assets with the small and troubled BitGrail exchange, where, at a later stage, $170 million disappeared allegedly in February.

The lawsuit also claims that Nano team engaged in an unregistered offering and sale of securities which violated that Section 5, 12(a) and 15 of the Securities Act of 1933. Furthermore, it wrongly directed investors to BitGrail. Thus lawsuit appeals the court to revoke the plaintiff class’ investments in XRB and articulate Nano to hard fork the missing XRB into a new cryptocurrency to compensate the victims for their losses. The lawsuit was filed in the Eastern District of New York.