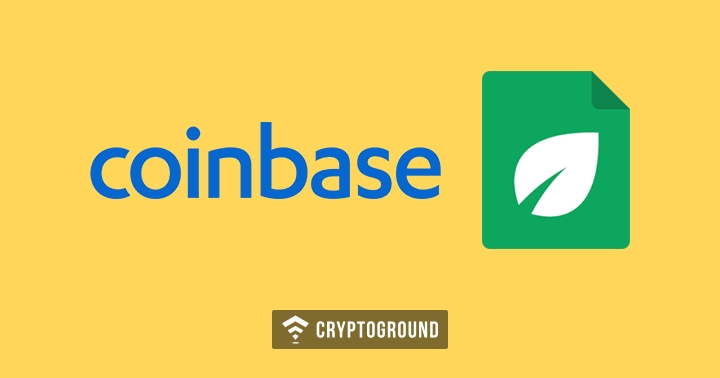 While the cryptocurrency markets might be going through a bearish phase, Coinbase continues to be bullish about the future. Coinbase, the largest cryptocurrency exchange in the US, has now acquired Blockspring - a startup backed by Andreessen Horowitz, the Venture Capital firm owned by Marc Andreessen and Ben Horowitz. Blockspring announced this acquisition via a blog post earlier this week.

San Francisco-based startup Blockspring, which primarily works towards creating tools that help developers process information gathered from Application Programming Interfaces (APIs). The startup shot into limelight after getting a $3.4 Million funding from Andreessen Horowitz in 2015. In addition to that, Y-Combinator and SV Angel also backed up this startup. SV Angel, as well as Andreessen Horowitz, are also investors in Coinbase.

Joining Coinbase was a no-brainer for a number reasons including its commitment to establishing an open financial system and the strength of its engineering team, led by Tim Wagner (formerly of AWS Lambda). Making the technical simple and accessible is what we’ve always been about at Blockspring. And now we’ll get to push these goals forward along with the talented folks at Coinbase to make something greater than we could on our own.

Following the Coinbase acquisition, Blockspring will continue to remain an independent company and new members can still sign up and use their services as usual. Interestingly, this acquisition might tie-up with Coinbase trying to trademark the term ‘BUIDL’, which the company described as a Software as a Service (SaaS) solution which would “software for managing, buying, selling, storing, transacting, exchanging, sending and receiving virtual currency.” Coinbase, however, decided to drop that trademark application later.

Blockspring is the 11th acquisition by Coinbase. On an interesting note, current Coinbase CTO Balaji Srinivasan used to be on the board of Andreessen Horowitz back in 2015, and had been a supporter of the startup. Srinivasan joined Coinbase in 2018 when Coinbase acquired Earn.com. Coinbase has made a few acquisitions over the past year, with another notable acquisition being that of Distributed Systems Inc., another San Francisco-based startup.

Tim Wagner, who was praised by the Blockspring co-founder in his statement and who now leads the engineering team of Coinbase commented on this acquisition via a Tweet saying:

Excited to share that the @Blockspring team is joining Coinbase to help build out our developer tools. They’ve built an impressive platform that connects hundreds of different APIs and we’re excited for them to continue their work here at Coinbase!

Despite the bearish markets, Coinbase has always been rather positive about the future. Coinbase was evaluated close to $8 Billion back in October of 2018. CEO Brian Armstrong has also been in the news for his philanthropic ventures, having started off the GiveCrypto platform and then signing the Giving Pledge.