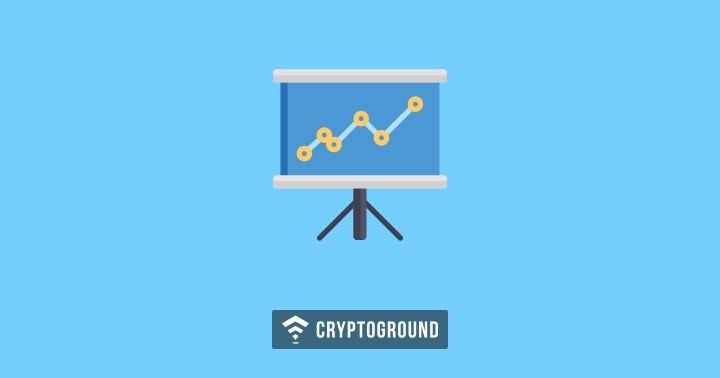 Augmented Reality Startup Magic Leap wants to use Blockchain technology in order to store as well as secure some of the user data. Therefore, the firm wants Blockchain Engineers as per the recent listings on employment website greenhouse. The company is currently looking for positions of one Senior Blockchain Architect and some Blockchain engineers.

As per the tasks listed for the Senior Blockchain Architect, he/ she will have "general responsibility of planning and execution of a portfolio of a blockchain, smart contract and Ricardian contract technologies in support of the implementation of the Lifestream business function." Also, the individual has to build overall blockchain ecosystem engagement strategy.

Magic Leap wants to use Blockchain Technology for what job listings relate to is "Lifestream business function." Lifestream is mainly the name of the firm for its planned repository of user data.

Rony Abovitz, CEO of Magic Leap refers to Lifestream as  "all the data that you experience and the data of the world around you and how that needs to be protected". He said this in an Interview with UploadVR. At a particular conference in October 2018, he listed the significance of protecting the data set, which he defined as critical.

Without listing Blockchain Technology by name at the event, Abovitz declared that the company was looking to use novel data storage approaches.

“One of our commitments as a company is to provide the tools and security, and really make it a distributed thing,” he said. “The users should really gain as much control as they need and want. It should be a data set that they have, not a data set that is centralized.”

Magic Leap is one of the fastest growing VR firms in the market. In 2018, Cruchbase reported that it is the top-funded VR Startup in the market, with a collection of 41% of VC funding in the VR market worldwide in 2018.

Govt. of Antigua and Barbuda to Set Up Country's First Cryptocurrency...