7 Controversies Which Surround Cryptocurrencies in 2018! 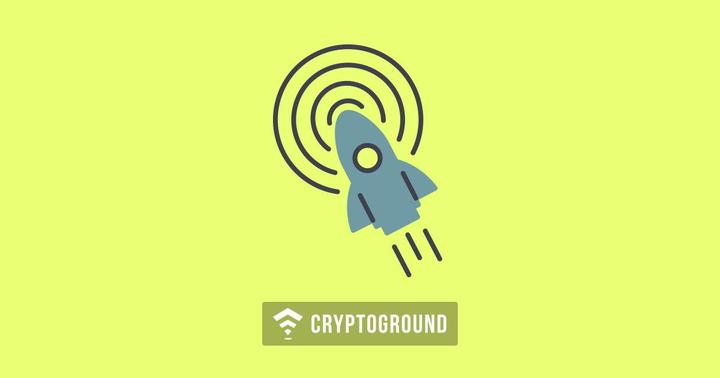 Some coins are there in the markets to gather investments and run away with the investor’s money - such as in the case of BitConnect and Davorcoin among many others. Money invested by venture capitals and even regular investors is at a major risk with many ICOs. Many countries are now planning to regulate ICOs, while there are others planning to ban them altogether.

Cryptocurrency forks used to mean a big deal back in the early days of cryptocurrencies. However, almost a decade later - it has now become a gimmick. With four Bitcoin forks coming out in six months, it has now become an attempt to encash on the name of the original cryptocurrencies. There have been a number of forks over the years, and barely 2 to 3 of them have been successful in the long run. Even successful forks such as Bitcoin Cash face criticism time and again. Forks have truly become a gimmick - which is expected to be continued in 2018 as well.

The Proof of Work Model

Bitcoin’s Proof of Work Model has been termed as a major waste of energy - and is ending up being more controversial than it is useful. Basically, the concept of ‘the more electricity you consume, the more you mine’, as well as the constant evolution of processing devices has left the proof of work model a highly unstable one. With Ethereum moving to Proof of Stake, it leads the path open for many other currencies to follow in the future!

Many investors who hold a lot of cryptocurrencies have the potential to manipulate the markets. These people are popularly known as ‘whales’, who often act in a coordinated fashion and influence the price of cryptocurrencies. A mass selling of their holdings or a mass buying activity by them can result in a major fluctuation in cryptocurrency prices. With the prices fluctuating so frequently these days, there are many suspicions that indicate that these ‘whales’ are manipulating the markets. Expect more such controversies this year!

Another major controversy which has been on the rise since quite some time has been that of the fact that with the rise in cryptocurrency prices, the underlying technology - that of the blockchain platform. It has been said by a number of market experts that in the long run, the Distributed Ledger Technology (DLT) is what is expected to drive these markets forward and not cryptocurrencies.

The massive spike in cryptocurrency prices last year has attracted a large number of people to invest in the currencies. However, that is the biggest problem that people are investing in currencies, often without understanding (or even knowing) the underlying technology. This is harmful to the blockchain ecosystem and is contributing to all the ‘bubble’ allegations.

Continuing from the previous point - this insane rush of investing into cryptocurrencies has been raising a number of eyebrows. This has also led to allegations of Bitcoin (and other cryptocurrencies) being termed as a bubble. There have been many comparisons of the cryptocurrency craze with the dot-com boom, as well as with other historic bubbles such as the tulip mania bubble, etc. This has been a controversy that seems to resurge every year around the time prices rise, expect a similar controversy to break out again in 2018.

A major, major problem that is hounding the growth of cryptocurrencies is that of the issues with adoption. While cryptocurrencies continue to grow in price - adoption still hasn’t peaked. In fact, it has just begun. 2018 is expected to be a year where adoption expands. However, will that be enough? Adoption controversies are likely to haunt cryptocurrencies in 2018 as well.