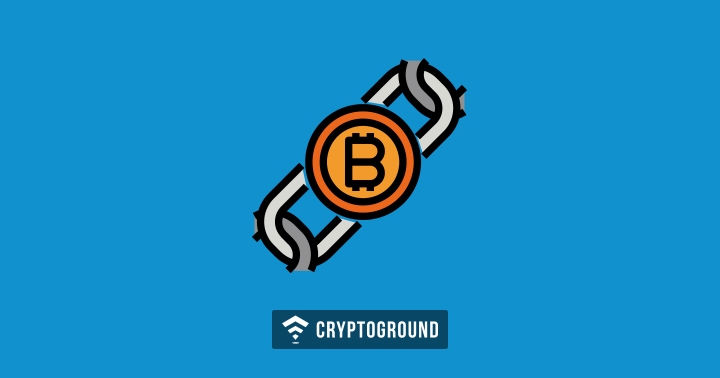 Two new house bills have been approved and passed by the State Legislature of Wyoming, which deal with creating a suitable environment to promote innovations and regulations in the cryptocurrency and the blockchain industries. Wyoming has been a blockchain friendly state for quite some time now - and this comes as another major step forward towards this direction.

House Bill 57 deals with providing a safe-space for startups working in the blockchain and cryptocurrency industries where they can experiment with this gen-next technology. The bill is titled the Financial Technology Sandbox bill - and in addition to setting up the said safe-space, the bill also looks towards waiving off certain rules and regulations which may hinder these efforts towards innovation in the technology.

The second bill, House Bill 62, is titled ‘Wyoming Utility Token Act-Property Amendments Bill’. This bill is aimed more towards the regulation of the industry and brings in some legal clarity into classifications. The bill defines that all blockchain tokens are an ‘intangible personal property’ and that they do not need to be exempted from federal securities laws. Here’s an extract from the bill:

Wyoming has become one of the most attractive places in the US when it comes to cryptocurrency and blockchain firms. The state has had many progressive bills and laws being passed over the past few months. The state of Wyoming is also testing getting their land records stored over blockchain systems - a pilot project that has been started off in Teton County.

Last year, IOHK, the parent company of Cardano had announced its decision to move out of Hong Kong and relocate to Wyoming. Cardano is among one of the most successful cryptocurrencies (currently the 11th largest by market cap), and its parent firm moving to Wyoming is another testament to the success of the pro-blockchain regulations of the state.

Progressive regulations like these are making their way into several states in the US. Tulsi Gabbard, who has officially announced her name for the 2020 Presidential Elections is another major names in US politics to support cryptocurrencies. With more and more pro-crypto regulators joining the political system, it appears that the next crypto boom might come from the White House!

Stay tuned with us at Cryptoground for regular news updates and more stories from the world of cryptocurrencies and the blockchain technology.

Potcoin to Sponsor Dennis Rodman’s Trip to Singapore For the Trump - K...

Reports from Poland Indicate BitFinex May Have Alleged Connections wit...