What is the Proof of Stake Protocol? 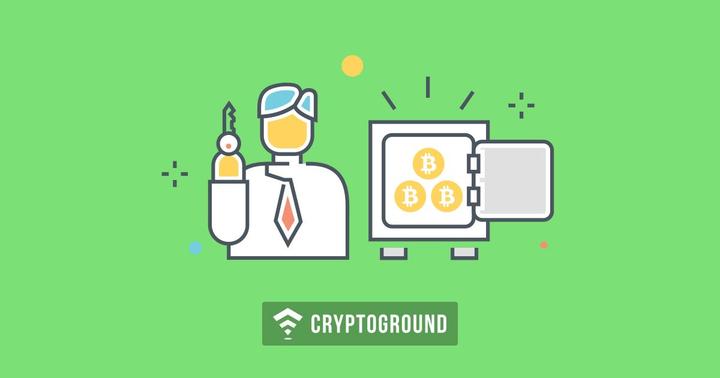 In the proof of work system, a user installs a powerful systems to solve some complex mathematical puzzles using computing power. These ‘puzzles’ are called proof of work problems. Once the puzzle is solved after a series of calculations, all the verified transactions are put together in a block on the blockchain which is a public ledger.

In the Proof of Work system, the puzzle that the miner solves needs to be complex for the miner to solve and easy for the network to verify. There are many miners who are competing for solving the same block and the first miner to solve it gets the block reward in the form of cryptocurrencies. This is how new Bitcoins are generated on the Bitcoin blockchain.

As more blocks are mined and cryptocurrencies are generated, the ‘puzzle’ starts becoming increasingly complex. With mining difficulty becoming harder, users would either need to upgrade their hardware devices or wait longer to get block rewards. In this process, miners need to recover the cost of hardware as well as electricity cost. Moreover, here miners need to keep improving the efficiency of their rigs to ensure their mining power isn’t reduced in time.

Now that you understand the proof of work protocol, let us take a look at the proof of stake protocol and how it functions:

The Proof of Stake protocol is quite different from the Proof of Work protocol. This technology has been around since 2012 and Peercoin was the first cryptocurrency to use it. The biggest difference here is that there is no block reward when it comes to the proof of stake protocol. Miners are rewarded instead with transaction fees.

In this system, a significant number of currencies are already created at the time of the launch. These currencies can be bought and blocks will be allocated to miners on the basis of the amount of currency that they hold. Basically, new currency is not generated by mining a block here, but miners earn in verification fees for verifying transactions over the blockchain. Miners is perhaps the wrong term here as the Proof of Stake protocol has forgers and not miners.

When compared to the Proof of Work algorithm where miners are competing with each other to solve complex problems that require a high computing power, the Proof of Stake algorithm allots blocks to people on the basis of the amount of cryptocurrencies that they hold. This eliminates the need to keep bringing in more powerful and efficient ways of mining as there is no competition.This is a cheaper as well as an energy efficient way of mining which doesn’t harm the environment as much as the Proof of Work system does.

Benefits of The Proof of Stake Protocol

Cheaper Hardware: To begin with, there is no need of an expensive hardware device. Mining for Proof of Work cryptocurrencies started with computers and ended up moving to more and more powerful devices as the mining difficulty increased. People moved from CPU mining to GPU mining and from there to ASIC devices. As the complexity increases, ASICs too will be outdated one day. However, Proof of Stake based calculations can be performed easily using computing power of GPUs which is relatively less expensive and doesn’t generate as much heat.

Energy Efficient: The proof of work system consumes high amounts of electricity and the electric consumption will only rise as mining difficulty gets harder with time. However, in case of the Proof of Stake system, there is no such problem. Hence the energy consumption by hardware mining for proof of stake currencies is significantly lesser compared to proof of work.

MakerDAO Holders Voted to Increase the Cost Associated with Programmat...