What happens to the Bitcoins Seized by the US Government 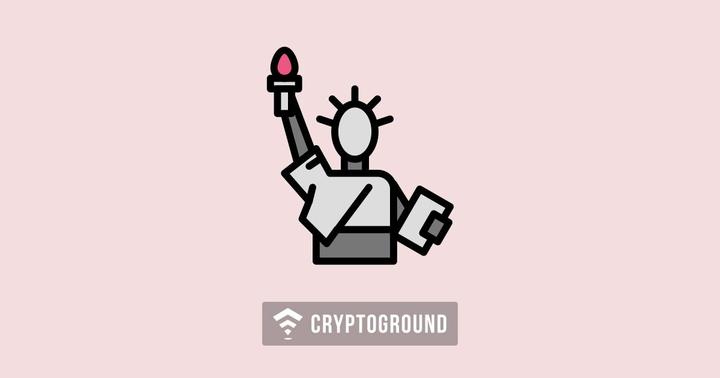 In the past - when a criminal was caught by the US Government, it was quite easy to capture their assets and capital. However, now that digital assets have been becoming the norm, especially with cyber-criminals, it appears that the US Government has doubled down their efforts and has been seizing these digital assets too. Thanks to the arrest of these cybercriminals and fraudsters, the US Government is now one of the biggest holders of Bitcoins. While no one can come up with an exact figure, estimates indicate that the US Govt. holds Bitcoins worth $1 Billion just from these seizures.

The bigger question, however, is that what happens to these currencies once the government catches hold of them. The US Marshals Service has been known to be a branch of the US DoJ which deals with dangerous criminals. However, a lesser known fact about the Marshals Service is the fact that this the branch of the US Government which is responsible for dos[psomg seized assets.

The first major seizure of Bitcoins took place following the arrest of "Dread Pirate Roberts", the man who operated Silk Road online underground marketplace in 2013. However, since then there have been a number of such arrests. When Dread Pirate Roberts' Bitcoins were seized, they amounted to 175,000 Bitcoins - about 2% of all the Bitcoin in circulation back then.

Following the arrest, the US Marshals had two options - either sell off all these Bitcoins at once, like they do with the other seized assets, or sell them off in chunks. Considering that Bitcoin price might crash if all of them were sold off at once, the US Marshals sold these Bitcoins in four separate auctions between June 2014 and November 2015 at an average price of $379.

While the Silk Road seizure was the first such case for the US Government, there have since been many such cases and the government has become a lot smarter in dealing with Bitcoins! Earlier in 2018, the government sold off 3813 Bitcoins for a total of $45 Million! (An average of $11,800 per BTC). Had the marshals known about the price rise back then - the Silk Road bitcoins would have been sold at $2.1 Billion in these prices - enough to cover their annual budget!

For those interested in keeping track of the Bitcoins seized by the US Government and when they are being auctioned - www.forfeiture.gov is a website which allows you to do so! As per the website, a recent forfeiture by the US Govt from Salt Lake City resulted in 99 Bitcoins and 99 Bitcoin Cash currencies being seized.