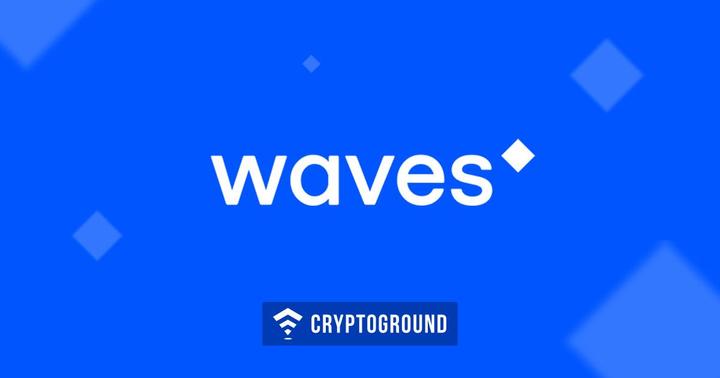 Waves is an open blockchain platform designed for ease of use and mass adoption. Anyone can use Waves to launch, distribute and trade their own crypto token. The platform is fully decentralised, transparent and auditable.

At the time of writing this, these are the price statistics of Waves Platform:

It's a steal to buy it at this rate.

Let me break it down for you why I think Waves is Awesome!

Someone has posted the roadmap, so I wont discuss things which are coming up in future, but they're pretty good. Smart Contracts will launch like next month, and there's hardware wallet support for Waves soon, which means all tokens built on Waves might get a hardware support as well and what not.

Few down sides I see is:
The volume is pretty low in DEX, its not like Bittrex where you place an order and things get sold no matter which coin it is, but thne over the time the issue will solve itself, as more awareness is produced.
The Lack of awareness among people, with such an awesome product, very less people use it.

Waves will be a solid asset in your portfolio, which will reap major benefits in long run. The product is working and live, unlike most of the other companies.