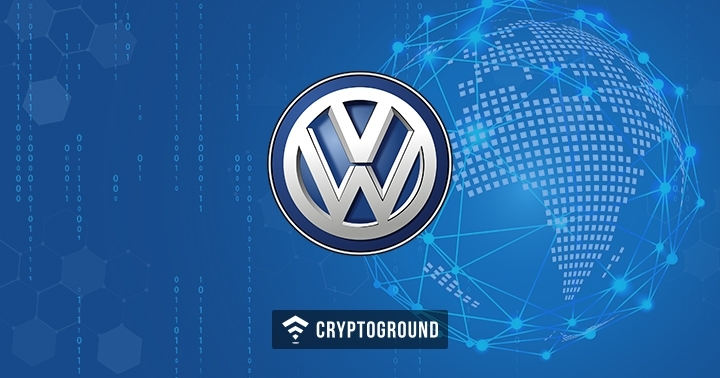 Volkswagen is merging with a Blockchain platform to make sure that the cobalt used in the lithium-ion batteries for electric vehicles is sourced in an accountable way. The firm has declared about its new involvement via press release on April 18.

Volkswagen believes that the latest technology developed on the IBM blockchain platform will “increase efficiency, sustainability, and transparency in global mineral supply chains.”

From smartphones to cars, Cobalt plays a very important role for consumer products, however as per the IBM blog, two-thirds of the global cobalt production is done in the Democratic Republic of Congo(DRC), where two million miners come across "serious challenges including human right violations." As reported by Reuters in 2017, several cobalt mines use child labor and are managed by insurgent militias.

IBM Blockchain platform is backed up by the Linux Foundation's Hyperledger Fabric, targets to make sure major firms can "trace and record the flow of minerals across the supply chain in real-time."

All the participants in the network, validated by the RCS Global Group for Compliance with responsible sourcing standards, can give as well as access immutable data in a secure and granting way to trace the flow of minerals around the supply-chain in real-time.

Volkswagen Group will share its vast business intelligence to the initiative being on the world's most popular OEMs with supplier and production facilities globally and first-hand knowledge of sustainability in supplier relations and mineral sourcing at a global scale.

LG Chem and Ford Motor Company are the two other firms which have joined the platform until now. It is believed that Group will add aerospace, consumer electronics and mining sectors in the near future.