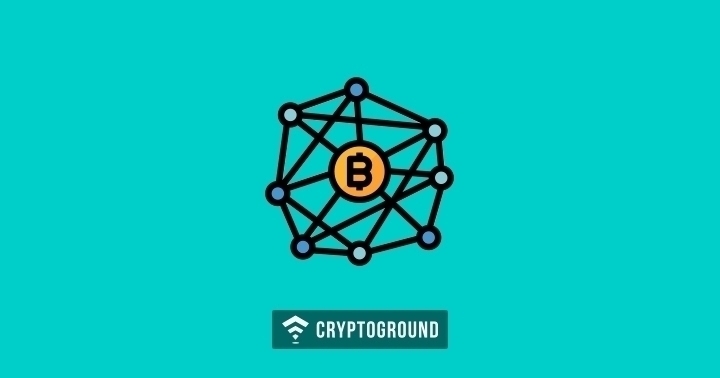 Velocity Ledger Technology, which is mainly a Bermuda-based Fintech firm has released a testnet and Blockchain API, according to the recent press release shared by globalnewswire.

The VLC platform is a suitable platform for issuing, trading and settlement of digital assets in Bermuda. It has been gaining popularity as the world's best jurisdiction to issue ICOs, STOs, NEFTs and various other digital assets. Apart from Bermuda, VLT will provide its services in various jurisdictions along with the U.S, Canada, and Asia, and is expected to deploy its main net by Q3 2019.

VLT is seemingly allowing users to build digital asset applications with their blockchain viewer and web portal if they are awarded early access to the products via request forms. Users have the option to build apps for issuing, trading and settling digital asset tokens.

Companies which want to issue digital assets can utilize Velocity Ledger Technology to carry out an ICO in Bermuda on a white label Software-as-a-service basis, on one condition that they are approved by the Ministry of Finance of Bermuda or Bermudan Monetary Authority.

All the users who are excited about the technology are needed to purchase tokens and be stakeholders in the network. Velocity Ledger Holdings Limited “VLHL”, which is parent firm of VLT has got approval to conduct an initial coin offering “ICO” by the Ministry of Finance of Bermuda as per the companies act of 1981. VL token sale was approved on March 22 and it is currently under process.

Bermuda is well-known for launching ICOs along with some security tokens and non-fungible tokens as it doesn't distinguish between certain digital tokens and traditional securities. Earlier, the CEO of VLHL welcomed the local digital asset laws, staying:

SIX to Launch an Institutional Digital Asset Exchange Through Sygnum a...