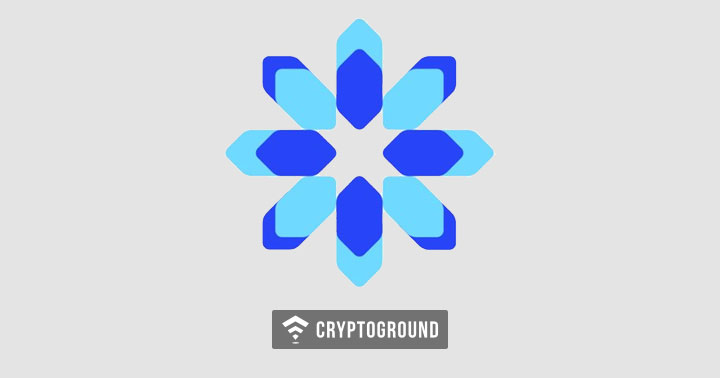 The Universal Protocol Alliance (UP), which is a group formed by the decentralized browser Brave and the crypto exchange Bittrex, has recently announced the launch of its new stablecoin, the Universal Euro (UPEUR), which will be a EUR-pegged stablecoin token. According to the press release, the stablecoin will be pegged on a 1:1 basis with the euro.

Part of the reason for the launch of this new token is for users of countries which have a high inflation to protect their assets. Also, people who lack traditional banking will also be able to use this new token to be more integrated into the financial system. Users will be also able to use their euro-pegged tokens to earn an interest of up to 8% a year, the company revealed.

This new project comes at a good time. Stablecoins are getting very popular at the moment and several of them have been launched last year, but most are still all pegged in the USD, so a EUR-pegged stablecoin can have an important differential in the market.

Even IBM, a major tech company, had its head of blockchain recently affirming that stablecoins are a powerful trend and that they will be some of the most important players in the evolution of the blockchain.

About the Universal Protocol Alliance

The Universal Protocol Alliance was founded in 2018 by six companies. As we affirmed, Brave and Bittrex are two of them, the others are Uphold, the events firm Cred, CertiK and Blockchain at Berkeley.

Blockchain at Berkeley is a university-based blockchain initiative in the University of California, Berkeley. CertiK is another academics group. It was founded by the Columbia University in order to create a formal framework for smart contracts and blockchain ecosystems.