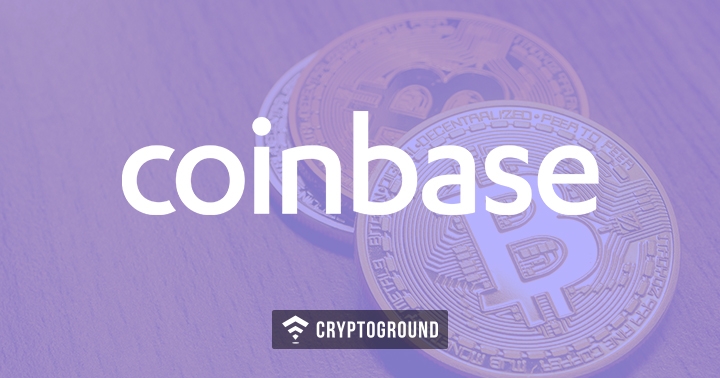 The US-based major cryptocurrency exchange Coinbase is reportedly looking to create a crypto exchange-traded fund (ETF) to allow retail investors to gain access to the volatile cryptocurrency market, according to a Business Insider report. Coinbase has sought help from the US$6 trillion Wall Street giant and an asset manager BlackRock's blockchain working group for the same. BlackRock is an early pioneer of the ETF market and is well known for its iShares division.

If Coinbase launches a crypto ETF, it would join various other players who are looking to launch one of their own for over a year now, including rival Winklevoss twins' crypto exchange Gemini, Bitwise Asset Management, and VanEck-SolidX.

In March of this year, Coinbase launched an index fund of cryptocurrencies for institutional investors, who can invest a minimum of $250,000 and up to $20 million. An ETF, however, is geared more toward retail investors and would most likely track numerous cryptos, not just bitcoin.

When it comes to BlackRock's stance on cryptocurrencies, BlackRock CEO Larry Fink had agreed on assembling a working group to look at blockchain technology and cryptocurrencies such as bitcoin but cautioned he does not see massive investor demand. Fink had said clients have zero interest in cryptocurrencies.

The idea of a bitcoin ETF, however, has not received any positive feedback from the regulators yet, as they think crypto markets are not well monitored. Recently, the U.S. Securities and Exchange Commission (SEC) rejected a total of nine Bitcoin ETF proposals from three different entities - ProShares, Direxion, and GraniteShares. SEC claimed that the products did not comply with the requirements by the “Exchange Act Section 6(b)(5), in particular, the requirement that a national securities exchange's rules be designed to prevent fraudulent and manipulative acts and practices." And a day after rejecting these nine proposals, SEC said it will review them,  according to three different letters it posted on the website.

Other wall street giants are also looking to enter into the crypto world. In August, InterContinental Exchange (ICE), the owner of the New York Stock Exchange (NYSE) announced Bakkt, a platform for cryptocurrency trading. Bakkt has been developed by ICE in association with a number of top firms such as Microsoft, Starbucks and Boston Consulting Group (BCG).

Other big names such as Bank of New York Mellon Corp., JPMorgan Chase & Co, Fidelity, and Northern Trust Corp. are also reportedly planning to introduce cryptocurrency custodial services in the near future. It would be interesting to wait and watch the impact of wall street giants getting into the world of cryptocurrencies.