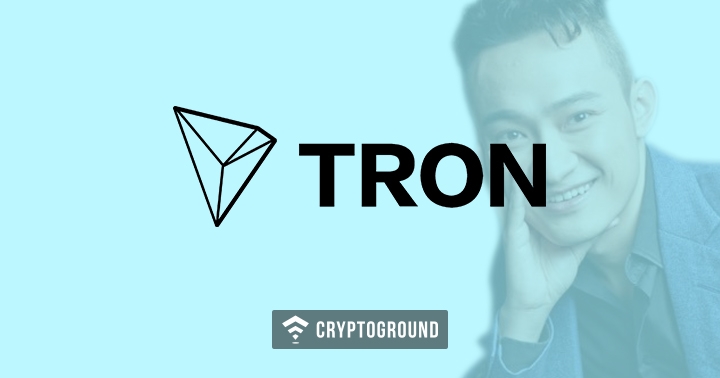 Justin Sun is one of the most charismatic individuals in the world of cryptocurrencies today. The TRON Founder has voiced his opinion on a number of issues and debates related to cryptocurrencies. However, not many people are aware that Sun graduated from the Hupan University in China, where he underwent a three year academic program after being handpicked by the founder of the university - Alibaba's Jack Ma.

The Hupan University is one of the most prestigious names in China - and is run by the Jack Ma foundation. Alibaba-owner Jack Ma, one of the most influential names in China (and across the world), who is known for his entrepreneurship as well as for his philanthropy, himself takes a few lectures at the university. TRON's Justin Sun studied under the tutelage of Jack Ma for three years. Justin submitted his graduation thesis, "The Birth of a Decentralized Internet" earlier this year. This thesis talks about his views on the past, present and future of the blockchain technology.

In addition to that, Justin Sun also presented a thesis titled “Reflections and Thoughts on a Four-Year Journey as an Entrepreneur." Here, he talked about his experience of working as an entrepreneur for the past four years. Over the years, the TRON blockchain and cryptocurrency have both become quite popular. Sun made a huge acquisition recently when he acquired BitTorrent in June this year. Sun is the first millennial graduate from this university!

Commenting on the three years that he spent with the Hupan University, Justin Sun commented:

“I feel very lucky to be a part of the Hupan University community as a young entrepreneur. Since 2014, my business and academic careers have moved forward simultaneously. I was able to take the experiences and knowledge shared by my professors and classmates, and immediately put it into practice. This played a major role in informing my thought process and strategic decisions. In this sense, my startup journey is an experiment in Hupan values (improve society with moral integrity) and methodology (avert failure and take control of the future).”

On the 27th of March this year, Justin Sun attended the ‘CEO 101’ lecture at the Hupan University - which is taught by Jack Ma himself. Following that, he was awarded with the diploma from Jack Ma. After this, Sun discussed the future of TRON as well as the company’s latest plans with Ma. The two exchanged their thoughts on the blockchain industry. Sun was appreciative of the Hupan University and the opportunity they provided him and the University praised Sun’s dedication towards academics and his work ethic.

Sun, who has been regularly featured in Forbes 30 under 30 for China and Asia regions over the past three years, continues to be an innovative individual. In the past, Sun had worked as the Chief Representative of the Greater China Region for Ripple. Since then he has been working on TRON, which has been a massive success as well. As of this writing, TRON’s total market capitalization is $1.9 Billion and it is the 11th most popular cryptocurrency by market cap.