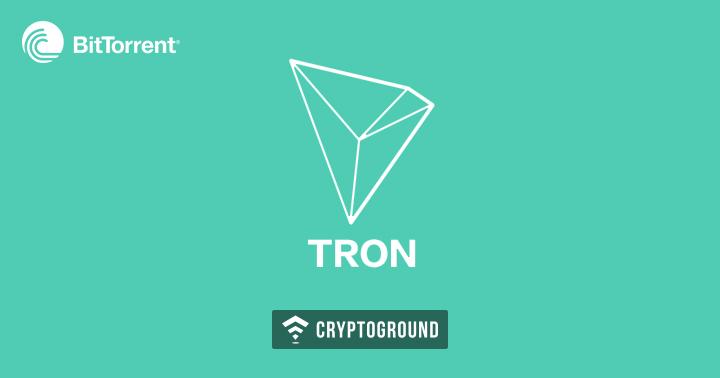 BitTorrent - the P2P file-sharing giant has been a major name when it comes to the world of internet-based technology. However, this software firm has now been acquired by TRON founder Justin Sun, reports from Variety indicate. This acquisition took place last week, following which BitTorrent informed their staff about the deal. Some stakeholders have also been contacted. The exact details of the deal are yet to emerge.

Justin Sun had been looking forward to making this acquisition for some time now, as rumours about a potential acquisition had started to surface in May. However, negotiations about the deal were silently going on since September 2017 and a letter of intent was signed in January of 2018.

However, BitTorrent started talking to other negotiators later on - which resulted in the deal being suspended. Since a letter of intent was signed - it became a legal agreement that had been violated by BitTorrent, Justin Sun filed a temporary restraining order upon BitTorrent. However, things became better in the months that followed and the lawsuit was later withdrawn by Sun.

As of this moment, neither of the parties have commented on the merger. However, reports from Variety indicate that this merger has indeed taken place and is now official. Tron, which is currently the 10th largest cryptocurrency in the markets, has a market cap of $2.8 Billion and trades at $0.043.

BitTorrent has gone through several ups and downs in the past. Over a decade ago, BitTorrent raised millions in order to start off with their own entertainment platform on top of their P2P model. However, things didn’t really go as per the plan and BitTorrent suffered losses, had to let a number of their employees go, as well as raise more capital to stay afloat in the markets. However, over the past ten years, BitTorrent has managed to get over that disaster and now has over 150 Million active users.

Following that little scent of success, BitTorrent tried to expand once again and tried its hands in media production, opening a production studio in Los Angeles. However, that was another disaster - which led to the firing of the co-CEOs of the company and the project had to be shut down. After years of these experiments with business operations - it looks like BitTorrent is finally hanging up the boots.

TRON’s vision is somewhat similar to what BitTorrent’s was, at one point in time. Tron wants to work towards a decentralized internet and acquiring a company that has been operating in the P2P space for a long time is indeed beneficial for them. As of now, there’s no word on what other plans Sun has with BitTorrent. This is an exciting time for TRON as well, as it gets ready to migrate to its own blockchain - an event being hailed by TRON holders and investors as ‘independence day’.