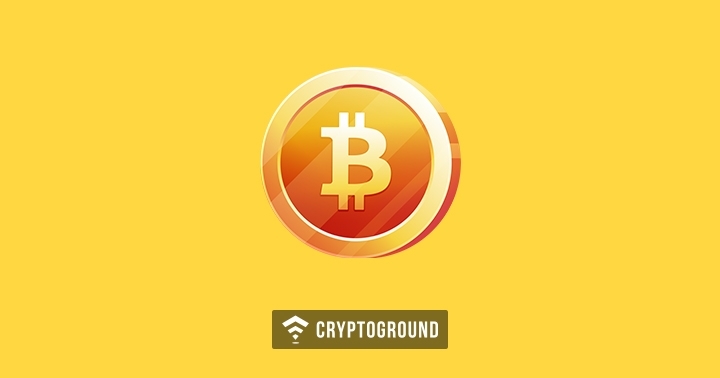 17th of December, 2017 is an important date for cryptocurrency traders. Today is the day the bar was set so high that the markets never really caught up to it ever again (at least so far). On this day in 2017, the price of 1 Bitcoin was $19,783.06 - a statistic that continues to stand unchallenged, a year later.

While several cryptocurrencies witnessed their all-time highs in early January, Bitcoin entered a slow downtrend which later escalated into a landslide which has now brought the price of BTC down to $3,400 as of this writing. While the Bitcoin price and market cap have taken a major hit since then, this date would be remembered as that of a significant importance.

Those who were active traders back then would remember that the markets were on a major bull-run in December 2017. Bitcoin crossed several barriers - crossing the $10,000 and $15,000 marks with ease - and a growth worth thousands of dollars became a near-daily phenomenon around this time last year. On 17th December, 2017, Bitcoin gained 5% to reach an all-time high of $19,783.06 - a growth of over 1820% since the 1st of January, 2017. An impressive statistic indeed!

2017 was perhaps the best year for cryptocurrency markets. Not only did awareness and adoption surge, but so did investments. Cryptocurrency prices boomed, cryptocurrency market caps boomed - and the crypto economy gained major momentum, getting mainstream media coverage at length, particularly during the last few months of 2017.

At its peak, the cryptocurrency market capitalization had surpassed $800 Billion. Practically everyone in the markets was expecting the overall cryptocurrency market cap to hit the Trillion-dollar mark soon. However, that day never really came - and the markets began to tumble. Today, even maintaining the $100 Billion mark seems to be a struggle. Cryptocurrencies have taken a major hit. Bitcoin, which had a market cap of over $325 Billion this time last year, is down to $60 Billion as of this writing - less than a fifth of what it once was.

In crypto-jargon, everyone keeps waiting for a ‘moon’ to be arrived at. However, the ‘moon’ point came and went, and hasn’t been since attained. It is critical for investors to understand when to exit the markets. Those who exited the markets around this time would likely have made the most profits given they entered the crypto-markets at a right time. With no guarantees or signs of another ‘moon’ in sight, it looks like it is going to take quite a long time to get back to this all-time high once again.

You can also refer to this comparison on how the top 10 cryptocurrencies stand today as opposed to how they were placed last year - an interesting analysis of facts and statistics which shows how different the markets looked at this time as opposed to where they are today. For more stories and news updates from the world of cryptocurrencies and the blockchain technology, stay tuned with us at Cryptoground.