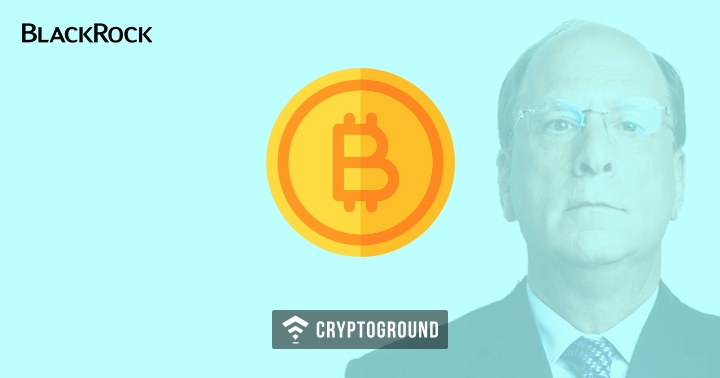 The crypto markets have rejoiced with prices being up about 5% on the back of a news report that the world’s largest exchange-traded fund (ETF) provider BlackRock is considering entering into cryptos. Financial News London first broke the story that the BlackRock has set up a working group to investigate ways it can take advantage of the fast-growing cryptocurrency market.

It stated: "The $6.3tn investment powerhouse has created a team from different parts of the business to investigate cryptocurrencies and their underlying infrastructure, blockchain, according to two people familiar with the matter."

It further added that the working group will include Terry Simpson, firm's multi-asset investment strategist and will examine whether BlackRock should invest in bitcoin futures. The group is also likely to study what BlackRock’s competitors are doing with cryptocurrencies and how that could impact its business.

After this story, however, there have been confusing and contradictory statements in the media. Reuters reports that BlackRock CEO Larry Fink agreed on assembling a working group to look at blockchain technology and cryptocurrencies such as bitcoin, but cautioned he does not see massive investor demand. At the same time, Bloomberg reports that Fink said clients have zero interest in cryptocurrencies. Fink was quoted as saying the following, in an interview with Bloomberg:

"I don’t believe any client has sought out crypto exposure. I’ve not heard from one client who says, ‘I need to be in this.’"

Bloomberg further added that for now, Fink said, BlackRock is studying coins to see how they perform and to determine whether they become "legitimized" as alternatives to cash. On the other hand, in an interview with Reuters, Fink said:

"We are a big student of blockchain,” adding that he doesn’t see “huge demand for cryptocurrencies,” the company has a working group studying it.

Last year in November, Fink had skeptical comments where he said that the cryptocurrencies were largely speculative and noted the digital currency’s association with money laundering.

Crypto experts and market observers, however, believe that any move by BlackRock to invest in cryptocurrencies or to use blockchain would be a positive development for the markets and result in institutional capital pouring in. We wait for the official announcement by the company.

This is a developing story. Stay tuned to CryptoGround for further details.