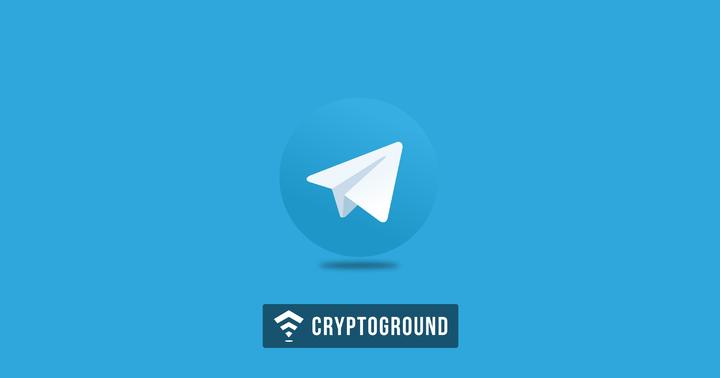 This wallet allows you to keep crypto wallet inside the Telegram account, thus making it simple to purchase coins with the US dollars.

Button Wallet was initially released as a messenger-based platform for sending payments. Presently, the wallet is incorporated with Telegram, the firm mentions that it has 10,000 users with 2,000 active users.

One part of the post praises the development team of TON:

“Right now [the] developing experience is a bit challenging and unfriendly. Lite client is written on C++ and looks like it’s perfectly written. TON team is really good at writing code.”

Rachel McCrary, who is the COO of Button Wallet, "For mass-market adoption of decentralized banking, you need more people. You need to make it easier for people to buy in."

According to her, the company's new fiat-to-crypto functionality arrived as some of the world's most prominent messaging platforms explore crypto use cases. For example, Facebook's "GlobalCoin" project will make crypto payments possible on Messenger and WhatsApp. Telegram is soon going to launch its own Telegram Open Network (TON).

Button Wallet is working together with the Wyre payment processor to make fiat payments possible. Recently, the Director of the Wyre, Jack Jia was interviewed by CoinDesk.

He said,
"At Wyre, we’re on a mission to help lower the barriers to entry for crypto platforms by offering them compliant ports into a regulated fiat world."

As per Director, using Telegram to purchase Cryptos is a great achievement for Button Wallet and the firm is blessed to be able to help them with this effort.

Button Wallet is basically a noncustodial wallet. By using this wallet, users will be able to send a variety of funds specially in small amounts. The project was initially funded with a total of $470,000 USD at the time of Original pre-seed round. Several companies which invested in the project include MIT Play Labs, Seraph Group and Ethereum Classic Labs.

Presently, the majority of the users in the company are from countries such as United States, United Kingdom, Germany and Venezuela, the majority of western nations with high crypto adoption.

At first, only Bitcoin will be accepted by the clearinghouse in order to make transactions, however, the firm is looking forward to add other currencies from Europe and Asia also. Bitcoin, Ether, and DAI are the only assets which can be bought with USD, even though the wallet can store additional assets. In the near future, the company is going to integrate GRAM, token formed by Telegram.

Aleksander Safonov, Co-Founder of Button Wallet said, the firm wants to integrate the wallet to other messaging apps. He said that the firm has built a wallet which works with Discord.

90% of Monero XMR's Coin Have Been Mined Till Date

London Police to go through a Cryptocurrency Training to combat Crypto...