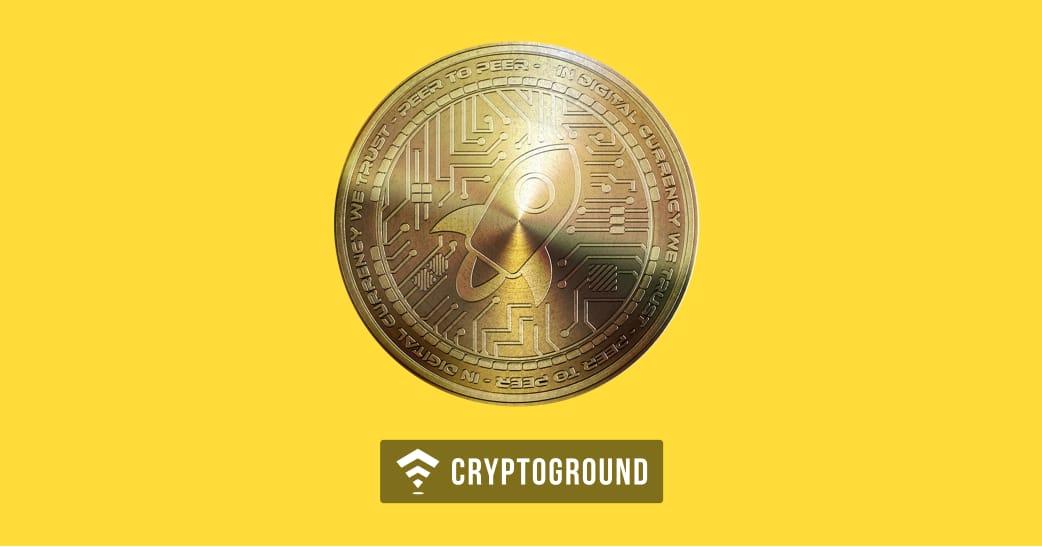 Stellar is a blockchain platform that is primarily focused on integrating distributed ledger technology into existing financial infrastructure. Stellar presents itself as the “future of banking,” and intends to address the gaps that currently exist between the disparate closed system that compose current international financial markets.

Stellar’s approach to creating a common international financial platform is decidedly egalitarian — instead of focusing on either side of the finance centralization/decentralization debate, Stellar adopts a dual-party approach that simultaneously provides solutions to the centralized banking system and expands access to low-cost financial services to the unbanked and underbanked.

Why was Stellar built?

The Stellar network is a practical blockchain project that aims to function as a link between the opposing worlds of cryptocurrency and traditional federal financial institutions.

Instead of making an entirely new financial system, Stellar focuses on integrating blockchain and cryptocurrency within the current financial ecosystem — delivering the benefits offered by blockchain technology while working in coordination with existing banks and payment gateways.

Stellar is prominent for its unique consensus method — the Stellar Consensus Protocol, which uses a federated byzantine agreement(FBA) model that is wholly unique in the blockchain ecosystem and defies definition as a “blockchain” in a traditional sense.

Rather than use a standalone cryptocurrency to transfer value over international borders, Stellar would have users transmit fiat-equivalent credit over the stellar blockchain. This credit is issued by “anchors,” or financial institutions that function as “bridges” between fiat currencies and the stellar network.

Stellar Lumens are the native asset of the Stellar network. The network launched in 2014 as a fork of the Ripple project backed by a $3,000,000 loan from Stripe, which was subsequently repaid with 2% of the initial 100 billion Stellar Lumen release.

Lumens are used to pay for transactions on the Stellar network, and function as a bridge between currency pairs for which a sizeable direct market is not available.

Fully half of these Lumens were distributed via a direct signup program that distributed free Lumens to millions of individuals, while a further 50% directed toward a partnership program that promotes contribution to the Stellar ecosystem. A further 20% was airdropped to BTC and XRP holders, with 5% remaining in reserve for the Stellar Development Foundation.

What makes it unique?

The two stand out features of Stellar are

One of the most important features of the Stellar network is the presence of "anchors". Anchors are in fact units that serve as a bridge between different currencies within the network. It is easiest to explain with an example from the current financial world. If you want to use Paypal to transfer money to a foreign account, you first deposit money from your account on your Paypal account. You can then send this money to anyone who trusts Paypal, or who has a Paypal account. The person who has received money from you via his Paypal account can then convert it back to money on his own domestic bank account. "Anchors" can be seen as the "paypals" within Stellar. Instead of having to transfer your money from your "foreign" account to your own account, the anchors do all this automatically. Because they communicate with each other within the same network, it works a lot more powerfully than in the current financial world. Thanks to Stellar, users can easily send and exchange all kinds of different anchor credits.

One of the reasons that Stellar is fast, scalable and practically free is that it does not use Proof-of-Work, but the Stellar Consensus Protocol (SCP). This ensures that the network is highly secure against external attacks. The entire ledger on which the crypto platform is running is decentralized, which means that all transactions are checked by the community behind the cryptocurrency and not by one central point. All servers on the network communicate with each other every 2 to 5 seconds whether a transaction is legitimate and whether it can be added to the global blockchain. This makes it possible to carry out transactions within 5 seconds and Stellar Lumens, unlike Bitcoin, can be used to pay for your coffee just as quickly.

How does Stellar Work?

Stellar works in a relatively straightforward manner for everyday users. Network users are able to send international transactions across disparate fiat currencies using Stellar— individual users submit transactions to “anchors” that work with the Stellar network to record fiat currency as credit. These anchors can be payment processors or centralized banks, and function as bridges between fiat currency and cryptocurrency.

Credits are then issued to users that have submitted fiat currency to anchors, which are then held in an online account. Credit can then be sent between network users and is automatically converted into other currencies at the best rate possible. Transaction recipients are able to withdraw credit via an anchor service.

Stellar doesn’t completely replace current financial infrastructure — rather, it replaces the manner in which financial institutions transmit currency to one another. The Stellar network is free to use, allowing virtually any payment processor or bank to integrate the Stellar network into their existing architecture.

For Stellar, The Stellar Development Foundation is a not-for-profit organization with altruistic aims baked into its mandate. The SDF aims to provide greater access to the world’s unbanked population and promote financial inclusion. To quote their site directly, “Stellar connects people to low-cost financial services to fight poverty and develop individual potential.” On the other hand, Ripple is a for-profit body aiming to create a payments network with large financial institutions. They plan to “connect banks, payment providers, digital asset exchanges and corporates via Ripple Net to provide one frictionless experience to send money globally.”

Stellar co-founder Jed McCaleb, however, boasts one of the most interesting backgrounds of any blockchain development team — as the creator of Mt Gox and a Ripple founder, McCaleb has maintained a lengthy tenure in the blockchain industry.

Apart from Jed, there is David Mazières’ who contributions to the Stellar project as Chief Scientist, the Stellar team. The other main guys include Salesforce and Microsoft developer Nicolas Barry as CTO and former Stripe CTO Greg Brockman.

Stellar has partnered with some notable organizations. In October 2017 Stellar announced a partnership with IBM, which has already borne fruit — IBM is already using Stellar Lumens for cross-border transactions and is now pushing for Stellar Lumens as the coin for its clients.

In addition to IBM, Stellar has partnered with Deloitte, Stripe, Wipro, and many more organizations that use Stellar to facilitate cross-border transactions.

Stellar may not be a truly decentralized project, but it shows significant promise in speeding up blockchain technology adoption and is already being used by some notable international organizations.

When compared to Ripple, Stellar’s non-profit organizational structure and open network participation place it closer in alignment to the core tenets of distributed ledger technology and Satoshi Nakamoto’s original vision of decentralized finance.

The benefits offered by Stellar — such as token issuance and upcoming Lighting Network implementation — place it in a strong position to continue to grow and potentially dethrone Ripple as the token of choice for legacy financial infrastructure.