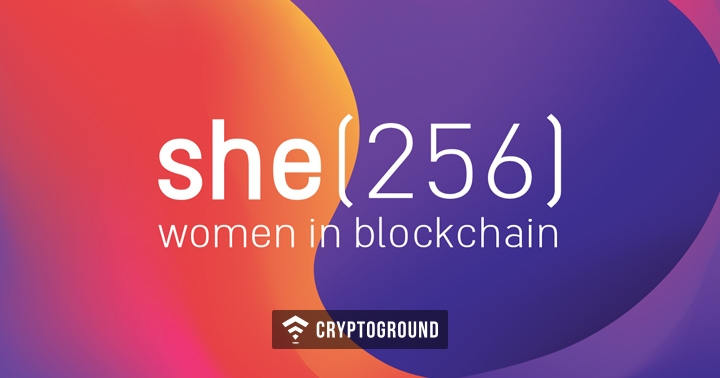 While cryptocurrencies are often criticized for a high volatility and the lack of governmental regulations, etc. another major social criticism of the crypto industry at large has been over the lack of women in the industry. While there are some names such as Jill Carlson, Amber Baldet and Christine Moy, it is possible to count the women in crypto on your fingertips. She(256) is a mentorship program which would help more women enter the crypto industry.

This program is an initiative of University of California, Berkeley, which invites students, professionals and young adults in their early careers to understand the world of cryptocurrencies in a better manner. The cleverly named She(256) program, (which is a pun on the SHA-256 hashing algorithm), is explained on the website as one which:

“presents the opportunity for a professional and young student or early-career young adult to learn from each other serving as guides and allies”.

Under the She(256) program, mentors and mentees would connect over the phone or in person 1-3 times a month where the mentor would keep a track of their mentee’s progress. Communications could be maintained over messages and e-mails. The program also talks about She(256) events where mentors and mentees come together and can brainstorm with other mentors/mentees. Mentors and Mentees are allotted to each other for a year, following which contracts may be extended.

As of this writing, the She(256) website is accepting forms for Mentors as well as for Mentees. Forms are open till the 17th of September, following which mentors and mentees would be matched up over a period of the next three weeks.

The She(256) website states in their ‘about’ section the need for diversity in the crypto-community, saying:

In defining the blockchain paradigm, which presents fundamentally new innovation in the way financial systems are run and societies are governed, it is critical that those building up these far-reaching systems represent the diversity of our global population.

The She(256) project was earlier planned to be a small event where 10 to 20 women would be introduced to the world of cryptocurrencies. However, the project was finalized as one which would have a long-term impact on the industry and allow more women to enter the field at a large scale. There are a number of entry barriers in the industry and especially for women. She(256) aims at breaking these barriers down.

The project has been received well by the crypto community at large. Jill Carlson, one of the most popular ‘women in Bitcoin’ commented on this project and invited men to be a part of it too. She tweeted, saying:

“Dear men of crypto, I would love to see many of you sign up to be She(256) mentors, Many of you have been the most important mentors and influences in my career. It matters more than you know when you support your female colleagues.”

This is indeed a commendable effort and one which would help bring gender parity in an otherwise male-dominated world of cryptocurrencies and the blockchain technology.