RiotX: Riot Blockchain Proposes A Regulated Crypto-Exchange to the SEC 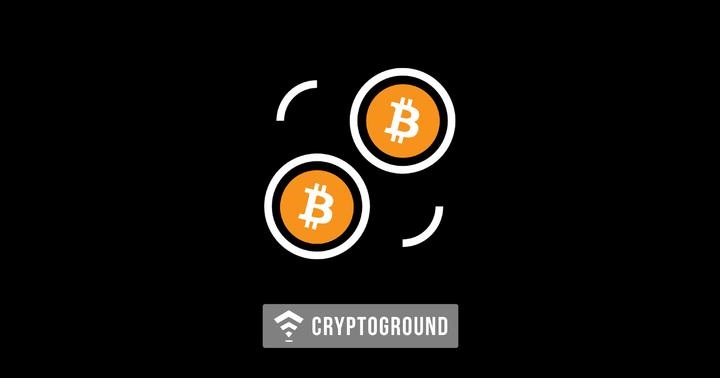 When it comes to publicly traded firms which work exclusively on the blockchain technology, there are only a few names that pop up. Riot Blockchain is among the most popular of such names in the US. The company is now looking forward to take things one step forward as Riot has now proposed setting up ‘RiotX’ a regulated cryptocurrency exchange in the US.

Riot Blockchain has filed the proposal with the United States Securities and Exchange Commission (US SEC), which published the proposal documents last week. Based on the proposal, Riot plans on starting off this exchange by the end of Q2 2019 (around June 2019).

Riot Blockchain declared in their SEC Proposal that the cryptocurrency exchange that they have proposed will be run and managed by their subsidiary, RiotX Holdings Inc.

Another additional detail that was revealed in this proposal with the SEC was that the banking part of the exchange would be handled by an Application-Programming Interface (API) which would be a software developed by SynapseFi.This API would not only handle the banking aspect of the RiotX Cryptocurrency Exchange, but would also ensure security enhancements.

The company stated in their filing:

Riot Blockchain will also be teaming up with Shift Markets, which will provide them with the software that powers the cryptocurrency exchange. Users of the RiotX Cryptocurrency Exchange would be able to create accounts and link them with accredited financial institutions in the US. Users will able able to transfer fiat as well as crypto funds.

Formerly known as Bioptix, the company re-branded to ‘Riot Blockchain’ in October 2017. It is at this time that they began to focus on cryptocurrency mining. Before it re-branded, the company focused on biotechnology. This sudden change in the name and business of the firm led to the SEC issuing subpoenas to the company.

The SEC had warned that companies which suddenly jump ship to blockchain and crypto would face increased scrutiny. Another company which faced similar investigations from the SEC was Long Island Iced Tea company, which re-branded to Long Blockchain in late 2017.

In March 2018, Riot Blockchain acquired Logical Brokerage Corporation, which was a registered futures brokerage firm. It was around this time that Riot Blockchain had first stated their intention to start off a cryptocurrency exchange. However, after the prolonged “crypto winter”, the markets appear to be heading towards better times once again, which may be one of the reasons why Riot sent the proposal to the SEC now.