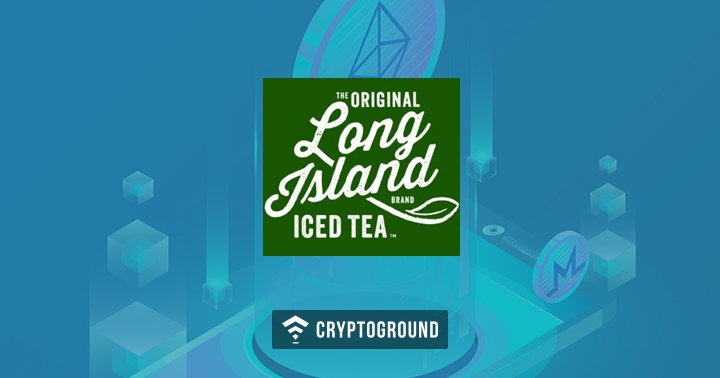 Long Island Iced Tea, a New York based beverage company changed its name to Long Blockchain Company last December. This change in the name resulted in the company’s stocks soaring by over 300%. Following the name-change, Long Blockchain became a blockchain startup. However, things have not been going as smoothly as the company expected since then. Reports now inform us that last month, the company was served a subpoena by the SEC.

The subpoena notice was sent to Long Blockchain corp. on the 10th of July. Interestingly, late last month, the company changed their business once again and stated that they are now into loyalty program business. Long Blockchain’s CEO has since stepped down and operations of this Loyalty Program will now be carried out by a new subsidiary firm Stran Loyalty Group.

Long Blockchain has stated that this new loyalty program business would also make use of the Distributed Ledger Technology (DLT) which is at the core of the blockchain systems. A press release from Long Blockchain reads:

"The Company’s goal is to use the initial loyalty business as a catalyst to implement disruptive technology solutions, including distributed ledger technology, into the loyalty industry while realizing immediate revenue and credibility from traditional loyalty contracts,"

The company had changed their name to Long Blockchain in December last year when Bitcoin prices were soaring. Bitcoin hit an all-time high in December 2017 where the price surged past $19,500. When Long Island Iced Tea rebranded to Long Blockchain corporation, the company’s shares surged by over 300% and their market capitalization went past $70 Million.

However, in the months that followed, the price of Bitcoins (and the cryptocurrency markets at large) has been on a slow collapse. Bitcoins are now fluctuating between $7000 to $8000 and the market capitalization of Long Blockchain has dropped down to as low as $5 Million. To make matters worse, the company has since been delisted from nasdaq on account of a low market capitalization in April.

Commenting on the subpoena that has been served to the company by the SEC, the firm said:

Regulatory filings indicate that the SEC has asked the Long Blockchain corporation to submit some documents to them. No further information has been made public as of this writing.

The boom in the blockchain and cryptocurrency sector has led to a number of organizations tapping into these technologies. Brands such as Kodak and Atari, which have been going through a major slowdown for the past several years were suddenly back in news after stating their intent to tap into the cryptocurrency markets. Both these firms were expected to come out with an ICO earlier this year. While Long Blockchain enjoyed a short-term success, the future of the firm hangs in the balance.