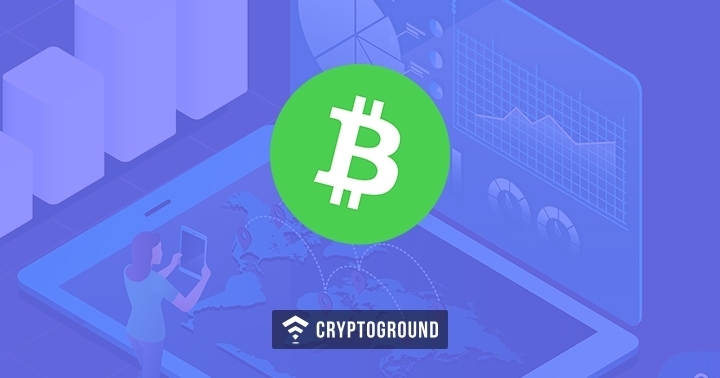 Privacy-focused cryptocurrency Grin has recently completed the first-backward compatible upgrade, also known as a hard fork on its mainnet. The fork happened at a block height of 262,080 on July 17, as declared on the Grin block explorer Blockscan.

The latest upgrade welcomes new changes in about $60 million network which will enhance maximum miner decentralization and usability. Grin was introduced in early 2019.

Grin Developer John Tromp said, “It was planned since way before Grin launched. We would do four hard forks in the first two years, at regular six-month intervals, to introduce new features.”

Tromp also said that the latest fork doesn’t result in network fork. Instead of the old Grin network stopped, thus forcing users to update their software.

“In a classical fork, the chain can split into two mutually incompatible continuations. In Grin, there is no way to continue growing the ‘old’ chain since the old code refuses to accept any blocks past the [hard fork] height.”

One of the most essential things released on the Grin network yesterday is a tweak to one of the two mining algorithms. As per reports, Grin supports a mining algorithm which works quite well for both regular computing devices such as GPUs and specialized hardware known as ASIC.

As per an official announcement from Grin core developer, Quentin Le Sceller, the newest blockchain hardfork has been done to discourage Grin mining via dedicated Application Specific Integrated Units (ASICs) and also consists of a new iteration for “bulletproof rewind scheme” for Grin wallets.

Earlier, it was reported by Cuckoo Cycle author John Tromp, there are no signs of users currently deploying ASICs to mine grin yet, but Grin’s secondary Proof-of-Work scheme Cuckaroo29 is aimed to be iterated continuously upon to avoid ASIC mining:

“In the 133 days of Grin mining so far, there is no sign of any ASIC mining. We do know of several ASIC products planned to come out in summer. To the extent that any such ASICs have built-in support for Cuckaroo29, we want our tweak to brick that support.”

“It’s not really forking ASICs from the network but ensuring that no one is building ASICs for the GPU-friendly mining algorithm.”

To make sure that ASIC doesn’t hold a monopoly on the Grin mining industry, it assumed to produce over $100 million yearly by today’s coin prices. The latest updates make sure that the playing field remains against ASIC for the short-term period of Grin protocol.

In the next six months, various tweaks to the latest issued mining algorithm will be implemented by Grin developers. Tromp, who manages the mining algorithm edits, also said that in the second grin fork, developers will move one step ahead by adding payment channels into the network.

Tromp said, “Payment channels are a way for two parties to perform many off-chain transactions between them. It requires one on-chain transaction at the outset and one settlement at the end.”

Payment channels became popular on the bitcoin network because they helped to increase the transaction volume along with decreasing confirmation wait times.