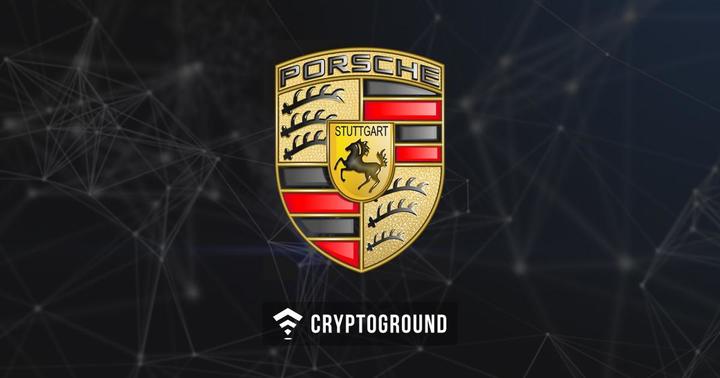 Modern day cars are no longer just instruments of commute that can take you from one place to the other. They are getting smarter and better with every passing day. From self-driving cars to cars which have some sort of spatial awareness, it feels like every day is an evolution in automobile technology. Porsche has now taken the next step in this evolution of cars - by implementing the blockchain technology.

Of late, a number of businesses have been getting into blockchain technology. While some of them are obscure names such as Kodak and Atari, there are others such as aviation firms, Starbucks and now Porsche, which are seriously considering the blockchain technology as the next step in the evolution of technology. Porsche has tied up with Berlin based startup, XAIN for this blockchain integration.

Porsche plans on building blockchain integrated apps and services which would make it possible to do things like lock and unlock cars using blockchain based apps. However, there are other ideas as well - including those meant for corporate solutions such as loaning company cars to employees, etc. This could also make it possible for recording data about accidents or any mishaps, as well as driver behaviour, etc.

Car owners would now be able to know who accessed their vehicles and at what times. Considering the fact that the sharing economy has been picking up pace over the past few years - this sort of a solution could be quite useful! Considering the fact that all the data on a blockchain system is tamper proof and permanent - it would ensure complete transparency in the system.

Moreover, by launching their own blockchain app, Porsche is also considering the possibility of launching their own coins - PorscheCoins, which could be used for transactions between the vehicle owner and the person who rents the vehicle. However, as of this writing this is still a theory which is floating in the markets and Porsche is yet to announce anything like a currency. However, their blockchain plans are firm in place.

Porsche had been running a Porsche Innovation Contest, which was a blockchain-centric event where about 100 participants participated. XAIN was the winner of this competition and the team then worked with various departments within Porsche to figure out how blockchain technology can be employed in each of them.

A Porsche Press Release on this blockchain integration further reads: Porsche is also working on new business models based on blockchain: Through auditable data logging, the data to be processed is encrypted locally in a distributed blockchain. The user is in control of the data, deciding how to use it depending on the situation. All activities are documented in the blockchain, making deletions transparent. With this basis, the future of autonomous driving will see improved functions on offer: Local data can be used to obtain regional learning effects, which can be shared securely with other vehicles. The customer can make use of swarm data, which is protected at the same time.